Robert Downey Jr. Opens Up About Son's Drug Arrest, And His Own Past Issues With Addiction

The 49 year-old actor nearly destroyed his movie career due to issues with drugs and alcohol.

Robert Downey Jr. may be one of Hollywood's most likeable personalities today, but there was a time when the 49 year-old actor was anything but the 'Iron Man,' and more worrying it seems his oldest son is following in his footsteps. 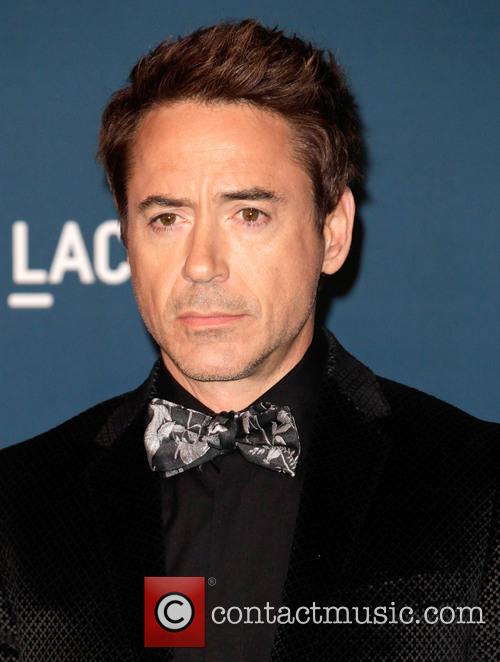 Downey struggled with addiction throughout his acting career

Downey's career may appear hugely successful, but the majority of his time in the limelight has been plagued by issues with drug and alcohol abuse, which evenly landed him in Jail, and he opens up about these struggling times in a new Vanity Fair cover story.

The Marvel star didn't hold back when addressing the time he spent in a California Substance Abuse Treatment Facility and State Prison in 1999, telling the mag, "Job one is get out of that cave. A lot of people do get out but don't change."

"So the thing is to get out and recognize the significance of that aggressive denial of your fate, come through the crucible forged into a stronger metal," he added. "It's funny: five years ago, I would've made it sound like I'm conscious of my own participation in seizing the similarities ... But so many things have become less certain. I swear to God. I am not my story."

More: The Jury Is Left Divided After Robert Downey Jr’s ‘The Judge’ Shows At TIFF

Downey also said he believed he inherited his addiction issues, as his 20 year-old son Indio, who was arrested for cocaine possession in June, and later charged with felony drug possession last month.

"He's his mother's son and my son, and he's come up the chasm much quicker than we did," said Downey. "But that's typical in the Information Age; things get accelerated. You're confronted with histories and predispositions and influences and feelings and unspoken traumas or needs that weren't met, and all of a sudden you're three miles into the woods. Can you help someone get out of those woods? Yes, you can. By not getting lost looking for them."

He added, "Pick a dysfunction and it's a family problem."

Downey can be net seen in the upcoming drama, 'The Judge', which has been recently shown released at the Toronto International Film Festival.