Zuckerberg is turning into a real-life Tony Stark by developing his own artificial intelligence-based personal assistant.

Iron Man star Robert Downey Jr has offered to lend his voice to the AI personal assistant that Mark Zuckerberg has spent 2016 developing.

The Facebook founder is now ready to give a voice to his creation and last week he asked his Facebook followers to give him some ideas about what the AI should sound like.

But what the entrepreneur didn't count on was that he would get an offer from the real life Tony Stark, Robert Downey Jr. 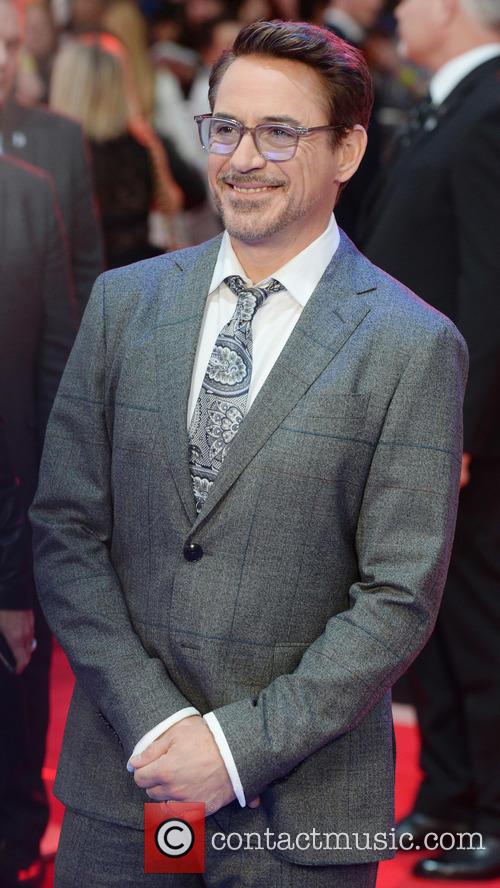 Robert Downey Jr has offered to lend his voice to Mark Zuckerberg's J.A.R.V.I.S.

On Facebook Zuckerberg wrote: “It's time to give my AI Jarvis a voice. Who should I ask to do it?”

Downey then replied: “I'll do in a heartbeat if Bettany gets paid and donates it to a cause of Cumberbatch's choosing...that's the right kind of STRANGE!”

Responding to the actor, Zuckerberg simply wrote: “This just got real.”

Zuckerberg’s Al is based on J.A.R.V.I.S., the assistant of Tony Stark in the Iron Man films, who is voiced by Paul Bettany.

Back in January Zuckerberg, who sets himself a new personal challenge every year, revealed in plans on Facebook.

"My personal challenge for 2016 is to build a simple AI to run my home and help me with my work," he wrote.

”You can think of it kind of like Jarvis in Iron Man. I'm going to start by exploring what technology is already out there.”

“Then I'll start teaching it to understand my voice to control everything in our home - music, lights, temperature and so on.”

During a visit to Rome at the end of August, Zuckerberg said the AI was now able to “control lights, gates, and temperature” and said he plans to demo it next month.