Robert Downey Jr will sign on for Iron Man 4, on one condition. The actor is open to a return to play Tony Stark if his friend Mel Gibson is hired to direct. Gibson has endured innumerable personal problems in recent years – many of his own making – though Downey Jr suggests the time is right for Hollywood to forgive and forget and enable Gibson to prove himself as a top filmmaker.

More: Robert Downey Jr, "There are no plans for Iron Man 4"

“Nobody should make a case for somebody who just wants forgiveness but hasn't changed, but he's a fundamentally different guy,” the 49-year-old actor told Deadline.

"I think it was just the very worst aspects of somebody's psyche being treated as though they were the blanket statement about a person. But honestly we are talking about a competitive business and it all comes down to this: because he is so gifted as a storyteller and a director, I don't know that he requires some sort of mass forgiveness”. 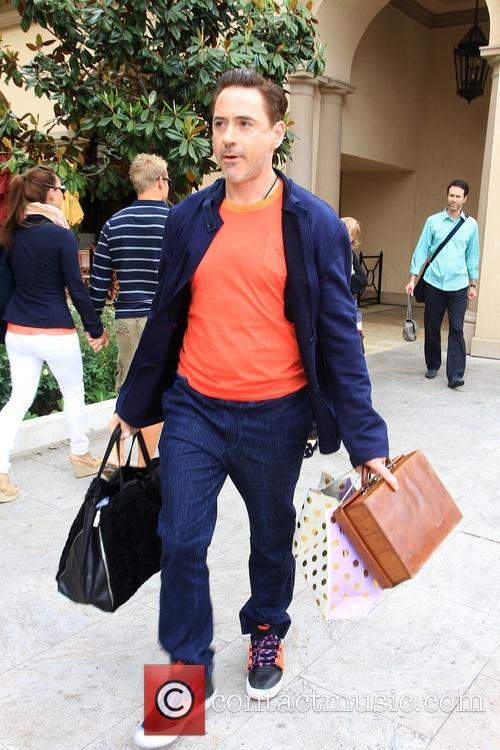 “He has changed, but at the same time he's still Mel. He and I are so similar in so many ways. He really, honestly is the first to admit his character defects and also is just a great, great collaborative guy.”

“I always say too that if you want to judge a man or a woman then look at their kids," he added, “He has the healthiest, happiest, most productive kids you could ever meet or know, and I'm fortunate to be friendly with several of them. He did a lot right, and there's stuff he taught me about parenting that didn't sink in at the time but have proven to be true”.

Gibson is undoubtedly a hugely accomplished filmmaker, having helmed Braveheart, The Passion of the Christ and Apocalypto, though he made headlines in 2006 after an anti-Semitic rant at a Jewish cop and was investigated for domestic violence in 2010 over an incident involving his ex-girlfriend Oksana Grigorieva.