Robert Downey Jr is the undisputed king of the Forbes rich list. 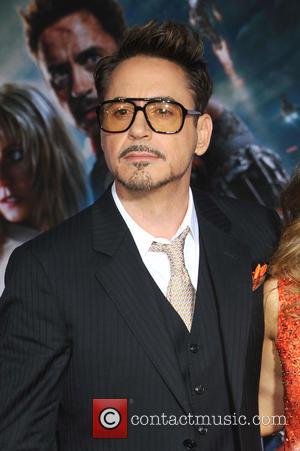 Robert Downey Jr, the star of The Avengers and Iron Man 3 - two of the biggest grossing movies in history, has been named Forbes' highest paid actor on the planet with annual estimated earnings of $75 million.

The 48-year-old - who's enjoyed somewhat of a career resurgence over the past decade thanks to Marvel's big-budget blockbusters - pulled in more than $1 billion at the box-office.

Though Downey Jr is the predictable No.1, perhaps most surprising is the entry of Channing Tatum in second place on this year's list. The new father who both financed and starred in Steven Soderbergh's Magic Mike, made around $60 million.

Completing the top-three was another Forbes' veteran, the Australian actor Hugh Jackman who scored an Oscar nomination for his role in Les Miserables. Jackman - who earned $55 million in the period between June 2012 and June 2013 - will star in The Wolverine later this year.

Other stars filling out the Top 10 include the ever-busy Mark Wahlberg, who pocketed $52 million for Ted and others, and Adam Sandler, who earned $37 million despite some truly awful films.

It's no secret that Oscar-winner Denzel Washington took a pay cut for action-drama Flight in exchange for a share of the profits and the movie ended up making $162 million. In total, he earned $33 million, edging out last year's number-one Tom Cruise ($35 million), as well as Leonardo Dicaprio ($39 million) and Taken 2 actor Liam Neeson ($32 million).

Though Robert Downey Jr is currently working on drama The Judge and Jon Favreau's comedy Chef, he's likely to return to the Forbes' top spot in a couple of years' time thanks to The Avengers 2. The actor is believed to have signed a mega-contract to return as Tony Stark. Peace Out! Robert Downey Jr At An 'Iron Man 3' Screening in Los Angeles 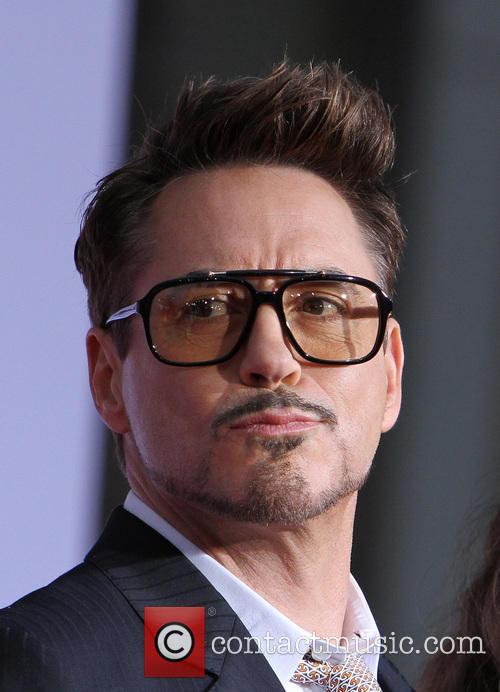 Robert Downey Jr Has Every Reason To Look Smug