Robert Downey Jr ditches the special effects for a good old fashioned family drama, but how did the Toronto critics receive ‘The Judge’?

Starring Robert Downey Jr and Robert Duvall as a dysfunctional father son duo, The Judge had its premiere at the Toronto Film festival on Friday (September 5th). While the film’s impressive leads might have been enough for some to generate ‘Oscar buzz’, the critics have been left a little underwhelmed by Downey’s latest offering. Could it be that Robert Downey Jr just packs too much punch for a small town family drama? 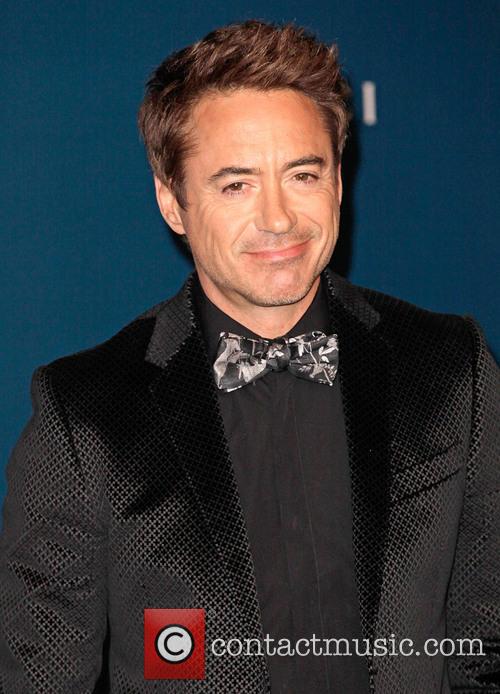 Since becoming Iron Man, Robert Downey Jr has reinvented himself as the quintessential action hero. We’re now so used to seeing him surrounded by special effects in the sleek environment of Stark Industries, that it’s hard to imagine him in any other setting. But in The Judge Downey is transported to small town Indiana as a big city lawyer who’s forced to return home after the death of his mother. Along with his mother’s passing, Downey’s Hank must also detail with his judge father and their complicated relationship which becomes more strained after his dad is accused of a hit and run.

Directed by David Dobkin who is best known for comedies such as Shanghai Knights and The Wedding Crashers, The Judge appears to have done little more for critics than allow them to make use of their favourite courtroom puns. The Guardian’s Catherine Shoard describes the film as “first-degree cheese, with intent”, feeling the movie switches too fast between the sweet and the sour.

The Varsity's Daniel Konikoff echoes this feeling writing, “But despite gorgeous visuals and quality performances, The Judge never falls victim to its own convention and inconsistent tone. Equal parts courtroom thriller and family drama, it fails to strike a successful balance between the two.” While The Hollywood Reporter's Todd McCarthy feels,  ”Downey and Duvall do what they can to lift this overlong family and legal melodrama”

It’s also unfortunate that when two Hollywood heavyweight actors take the center stage it seems the female characters get lost in the shuffle. Vera Farmiga stars as Hank’s old flame, while Sarah Lancaster appear’s as Hanks estranged wife and Leighton Meester pops up as a young bartender. Sadly, as Variety writes “that’s about as rich and complex as the female roles get — not a huge surprise for this simmering cauldron of wounded male egos and latent daddy issues, but a disappointment nonetheless.”

Of course, the combination of Downey and Duvall sharing the screen together should be intriguing enough for fans, its just a shame the movie itself will leave you feeling a little let down.

The Judge opens in US theatres on October 10th