The 49 year-old actor, who has famously battled his own drug abuse issues, will offer a lot of "support and understanding" to his son, who was arrested for possessing cocaine on Sunday. 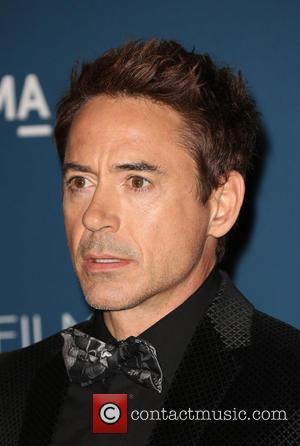 The 20 year-old son of Robert Downey Jr, Indio Falconer Downey, has now been released on bail after being arrested for cocaine possession on Sunday (June 29th).

He was apprehended by local authorities in West Hollywood, California, around 2 p.m. after he was spotted smoking a pipe, TMZ reports.

The Los Angeles Sheriff's Department have since given an update on the situation to LA's KNBC, telling the news network that Indio was the only person in the vehicle who was under the influence of drugs when the police approached him.

Downey, who last entered rehab in 2001 for his own experience with drug abuse, issued a statement on the matter, showing support and understanding for his son.

"Unfortunately there's a genetic component to addiction and Indio has likely inherited it," the 49 year-old actor said to E!News. "Also, there is a lot of family support and understanding, and we're all determined to rally behind him and help him become the man he's capable of being."

He continued, "We're grateful to the Sheriff's department for their intervention, and believe Indio can be another recovery success story instead of a cautionary tale."

Downey will be able to share his success story of overcoming drug abuse with his son. The 'Sherlock Holmes' actor famously battled with a heroin and cocaine addiction, which eventually led to the demise of his married to actress/singer Deborah Falconer, Indio's mother, in 2001.

More: Other Celebrities Who Have Battled With Alcoholism

However, the box office stud claims to have not taken any illegal substances since July 2003. 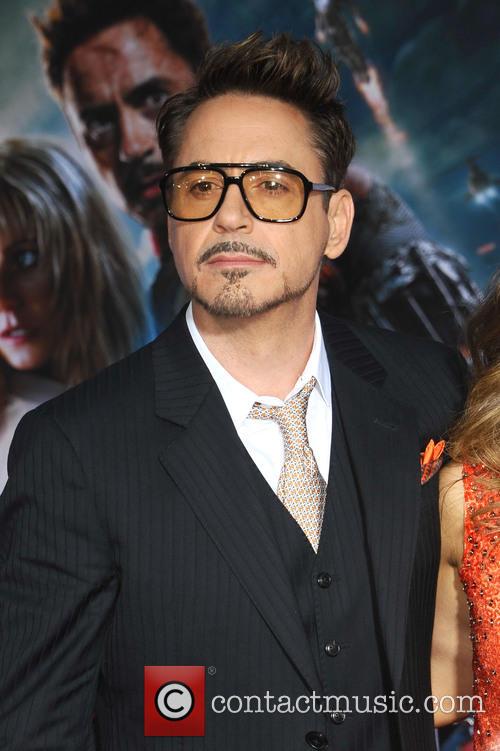 Downey can offer "support and understanding" to his son