Robert Downey Jr. has been named the world's highest-paid actor, earning $80 million in the last year. 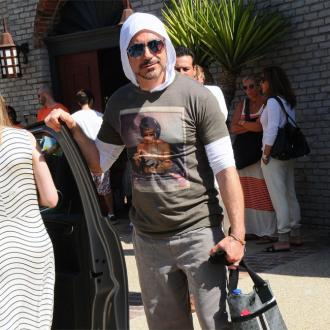 Robert Downey Jr. has been named the world's highest-paid actor.

The 50-year-old actor has topped Forbes magazine's annual list for the third year in a row, after earning a huge $80 million in the period June 2014-June 2015, $30 million more than runner-up Jackie Chan.

'Fast and Furious' star Vin Diesel placed third on the list with $47 million, while Bradley Cooper and Adam Sandler rounded out the top five, with earnings of $41.5 million and $41 million respectively.

Forbes have changed the way they compiled the list this year to include those working solely in the international movie industry, which meant 12 newcomers have joined the list, including three in the top 10.

Bollywood actors Amitabh Bachchan and Salman Khan rank at seven with $33.5 million, just ahead of Akshay Kumar with $32.5 million.

The world's highest paid actors according to Forbes: