Was Kristin Guru-Murphy Right to Question Downey Jr on Drugs?

Robert Downey Jr walked out of an interview with Kristin Guru-Murphy.

You've probably seen it by now - Robert Downey Jr storming out of an interview with Channel 4's Kristin-Guru Murphy after the line of questioning turned quite sharply from Avengers: Age of Ultron to the actor's previous dalliances with drugs and jail. 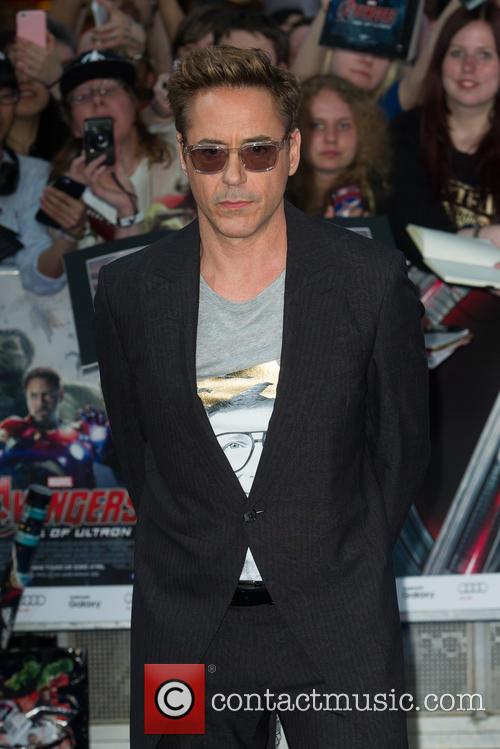 Guru-Murphy first asked the actor to explain a past quote he gave to the New York Times in which he said: "I have a really interesting political point of view, and it's not always something I say too loud at dinner tables here. But you can't go from a $2,000-a-night suite at La Mirage to a penitentiary and really understand it and come out a liberal."

In response, Downey replied: "The funny thing is - and I appreciate your point of view - things you said 5-7 years ago or things you said in an interview that made sense to you at the time - I could pick that apart for two hours and I'd be no closer to the truth than I'd be giving you some half-assed answer right now. I couldn't even tell you what a liberal is. So therein lies the answer to your question."

Guru-Murphy continued to probe, leading Downey Jr to snap, "Are we promoting a movie?"

More: So, who leaked the Avengers: Age of Ultron trailer?

The interviewed then asked whether he was "free" of the drug and alcohol abuse, which prompted the Iron Man star to ask, "What are we doing?"

"You seem OK, it's just getting a little Diane Sawyer," Downey said before leaving the room.

Guru-Murphy has a history of spikey interviews. Quentin Tarantino said he was "shutting your ass down" after the broadcaster probed him about violence in movies, while comedian Richard Ayoade took part in a famously awkward interview with him.