Shane Black's 'Iron Man 3', which sees Robert Downey Jr. return as billionaire playboy Tony Stark, has reached an impressive $1.2bn worldwide according to Box Office Mojo and has become the first 'Iron Man' flick to reach the top spot. After Marvel's 'The Avengers' came out on top in 2012, it seems comic book films are at their most popular, though it's still rather unusual for a third movie instalment to outdo their predecessors.

Watch the trailer for 'Iron Man 3'

Closely following 'Iron Man 3' is the much loved 'Despicable Me 2' at $918m with the highly lauded 'The Hunger Games: Catching Fire' entering in at number 3 with $795m. 'Iron Man 3' wasn't the only comic action film to impress over the past year; Superman re-boot 'Man Of Steel' grossed $662m at number 6 while 'Thor: The Dark World' reached number 8 with $629m.

The original 'Iron Man' movie directed by Jon Favreau came in at number 2 in 2008 (significantly behind comic rival 'The Dark Knight') domestically with a number 8 spot worldwide, while 'Iron Man 2' reached number 3 in 2010 domestically and number 7 worldwide with 'Toy Story 3' topping that year.

2014 will see a fresh burst of Marvel adventures with 'Captain America: The Winter Soldier' on its way as well as 'X-Men: Days of Future Past' and 'The Amazing Spider-Man 2'. 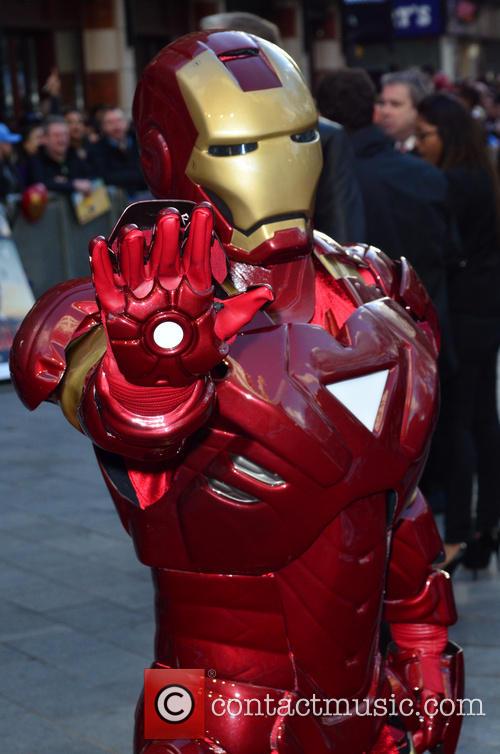 Marvel no doubt have plenty more successes to come in 2014