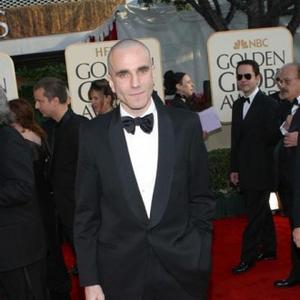 Daniel Day-Lewis is set to star in the upcoming 'Sherlock Holmes' sequel.

The 'Nine' actor has reportedly signed on to play villain Professor Moriarty in the upcoming movie about the titular detective and his assistant Dr. Watson, played by Robert Downey Jr. and Jude Law respectively.

The 53-year-old star had been rumoured as a possible for the part for several weeks, alongside Javier Bardem, Gary Oldman, Sean Penn and Brad Pitt, who was widely expected to make a cameo appearance in the role in the first movie.

The film - tentatively titled 'Sherlock Holmes 2' - is set to start filming in October.

Jude recently admitted he is thrilled with the chance to work with Downey and Guy again because he enjoyed the experience so much the first time.

He said: "I had so much fun making 'Sherlock Holmes' that the question of how much money it would make just wasn't one of my priorities. Of course I was really pleased it was such a success but mostly because that will give me the opportunity to work with Robert and Guy again."