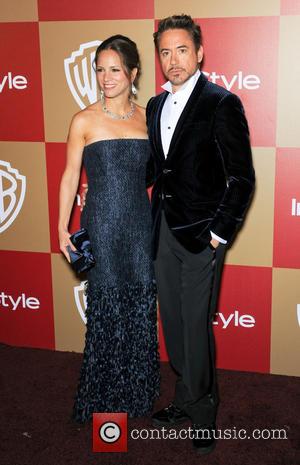 Charlie Brooker’s Black Mirror has always been an unflinching sideways look at the way us humans conduct our lives. So where has Brooker - the perennial grump – taken us this time? And more importantly, is it any good?

Well, the answer is an unassailable: yes. It’s good. The Guardian –where Brooker spouts most of his paid disdain – says, “This Black Mirror feels less like the usual Brookerian nightmarish video game dystopia, and more like 2019. It's also less satirical and acerbic than some of his previous television; not just a technology-obsessed sarcastic underwhelmist's bleak view of the future. The Independent’s review, and don’t read it if you haven’t seen it as it’s basically just a blow by blow of the plot, praise the show as well as an evolution of Brooker’s writing style. “It won't have come as a great surprise to any viewer either that this was a futuristic version of "The Monkey's Paw", that terrible short story about the dangers of getting what you wish for,” goes the review. “Oddly, though, it was a tender, more wistful account of the fable, neither of those adjectives you would have associated with Charlie Brooker even a few years ago.”

Black Mirror has been so popular that Robert Downey Jr decided to option an earlier episode with a view to morphing it into a science-fiction thriller in Hollywood. The Entire History of You – the episode in question, which first aired in 2011 – was actually written by Peep Show writer, Jesse Armstrong, though.