How will this affect the movie's profits, if at all?

While Avengers: Age of Ultron is expected to be an easy success for Marvel, it's not all sunshine and roses for the upcoming release. According to The Hollywood Reporter, theatres in 193 German towns are boycotting the film and will not be screening it on release day. 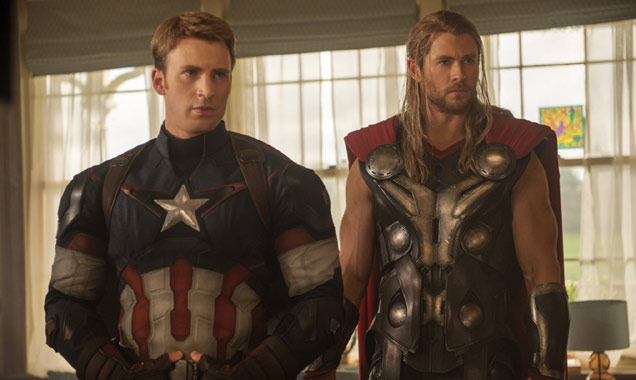 Many German viewers might not be given access to the new Avengers movie. How bad is this for Disney?

The reason? Deutsche Welle cites Disney's raised rental fees for the movie, with a total of 686 screens - not enough to make a considerable dent in Disney's profits from the film, it is still a bold statement on the part of cinema owners. Cinema owners told DW that they were taken aback when Disney announced it was upping the fee from 47.7 to 53 percent of ticket sales. Additionally, Disney is cutting its advertising spend and will not provide advances for 3D glasses.

This is part of a bigger problem for German theatres, which could drive a lot of them out of business.

"We are worried, particularly about eastern Germany," Karl-Heinz Meier, spokesman for advocacy group I.G. Nord, told DW. "When prices go up, then we have a serious problem that could force movie theaters to close."

Disney, on the other hand, is refusing to discuss the negotiations.

A Disney rep issued a statement to The Hollywood Reporter, saying that the studio wouldn't address the situation. "We don't discuss the negotiations that we are engaged in with our partners in exhibition," the statement reads.