In lieu of an actual trailer, "Avengers" fans, who missed SDCC get to read about it for now.

Marvel kicked off promotion for Avengers: Age of Ultron early at SDCC and, as with everything else related to the franchise, they made a massive production of it. The usual suspects were there – all of the primary cast, except for Scarlett Johansson, who is close to giving birth. Director/nerd king Joss Whedon also skipped the convention, since he couldn’t fly out from London after his knee surgery. 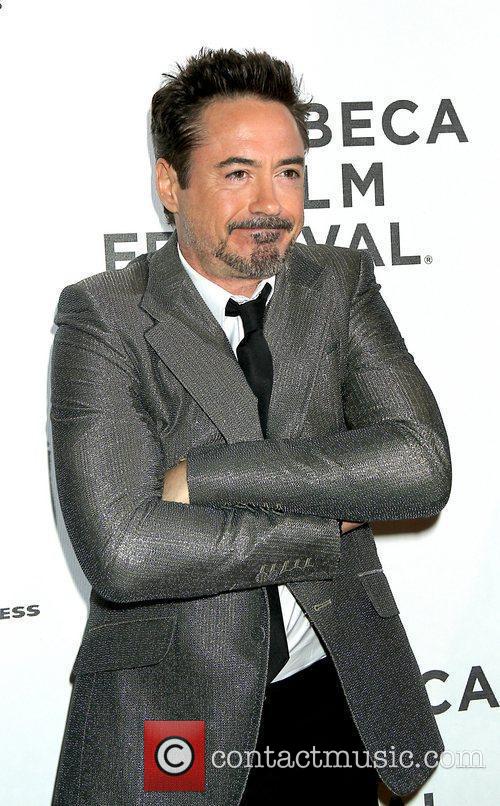 The stars of The Avengers are basically Comic-Con royalty at this point.

The panel included a short Q&A, Robert Downey Jr. throwing roses to the audience and Josh Brolin walking in as Thanos, as well as heaps of Guardians news, but the main event had to have been the Avengers: Age of Ultron trailer – the first of several, if the studio follows its usual model.

The clip is yet to make its way online (officially), but according to Deadline, it kicks off with the Avengers bro-ing it up in their downtime and taking turns trying to pick up Thor’s hammer. Tony Stark puts his Iron Man hand on, Captain America makes a go. The party is over pretty fast, when Ultron (James Spader) drops in to have a pop at the global takeover shtick. Cue fighting, explosions and the looming Apocalypse, all set to the a child’s voice singing I Got No Strings from Pinocchio. Nice nod to Disney there. The clip ends with Iron Man standing over the lifeless bodies of the rest of the Avengers. The cliffhanger sounds a bit like Screenwriting 101, but we’ll take it.