Robert De Niro walked out of an interview with ‘The Radio Times’.

Robert De Niro walked out of an interview with The Radio Times because he objected to the “negative inference” in journalist Emma Brockes’ questions. The actor was promoting his latest film, The Intern, when he left the interview early. 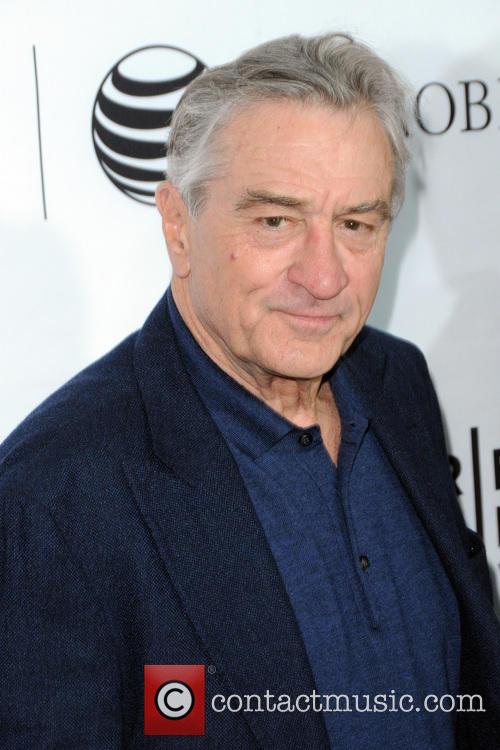 Writing in the magazine, Brockes described De Niro’s limited response to a number of her questions. After Brockes asked him if he is ever tempted to go “auto-pilot” on set and about the Tribeca Film Festival (which he co-founded), De Niro asked her to stop the tape recorder. As Brockes describes, De Niro jumped out of his chair and accused her of having a “negative inference”.

Brockes asked him at which point she had displayed such “negative inference” and he claimed it had been “all the way through”.

"You're probably not even aware that you're doing it. The negative inference,” De Niro reportedly said before claiming he is “a very good reader of character”.

De Niro ended the interview there, saying “I’m not doing this darling”.

Brockes told De Niro he was being “very condescending”. He brushed off the comment, asking: "Oh, you think "darling" is condescending?"

Brockes was not overly impressed with De Niro’s walk out. In an interview with The Independent, Brockes admitted she had “lost her cool” with De Niro but explained how she had not intended on arguing with the Goodfellas actor.

“I have sympathy with De Niro because nobody wants to be there for these choreographed junket interviews,” Brockes said. “I was expecting him to be a little quiet but the combination of hostility and condescension irritated me and I ended up losing my cool. I certainly didn’t go in looking for an argument but when it happened I did think ‘at least he’s finally saying something.’”

De Niro stars opposite Anne Hathaway in The Intern. The comedy-drama focusses on a tech company executive (Hathaway) who decides to employ an elderly man (De Niro) as part of a community outreach programme. The Intern is out in U.S. cinemas on 25th September and in the U.K. on 2nd November.