With 22 days to go until the Tribeca Film Fest, there's been a major internal shakeup 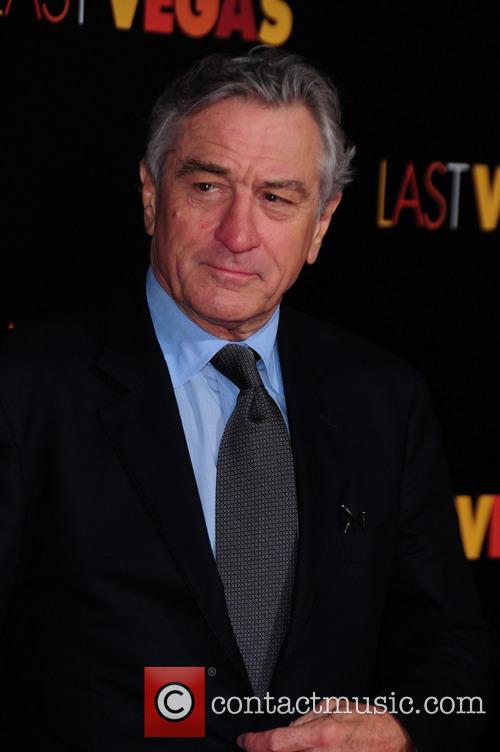 Robert de Niro at the premiere for Last Vegas

This deal fuses two of America’s most prominent show business enterprises: Tribeca obtain the marketing power that comes with a growing sports/entertainment company, and MSG Co get useful entry into the lucrative business of movies.

“Bob De Niro and I have built a brand that supports community, artists, filmmakers and storytellers, we are thrilled to be a member of MSG’s family of iconic entertainment brands,” Jane Rosenthal, Tribeca Enterprises CEO and co-founder, said in a statement. “Our partnership will allow us to grow the Festival and enhance the experience for our audience and provide more opportunities for the creative and filmmaking community nationally and internationally.”

“This partnership with Tribeca Enterprises and the Tribeca Film Festival – one of the top film festivals in the world – strengthens MSG’s position in the entertainment industry and is another example of our continued focus on pursuing attractive growth opportunities that make strategic sense for the company,” Tad Smith, MSG president and CEO, said in a statement.

More: Robert De Niro Refusing To Give Up Hope On The Irishman

The news comes with 22 days to go before the Tribeca Film Festival – the commercial and most notorious arm of Tribeca Enterprises – opens. It will be held at the Beacon on the Upper West Side and, for the first time, will sell tickets to the event. It all kicks off with the premiere of “Time Is Illmatic,” a documentary about the rapper Nas, who is also set to perform.