Oscar-winning actor Robert De Niro has been given the go-ahead to build an 83-room boutique hotel in London’s Covent Garden. Westminster City Council granted the actor permission to develop the Wellington Hotel earlier this week, with building work expected to begin next year. 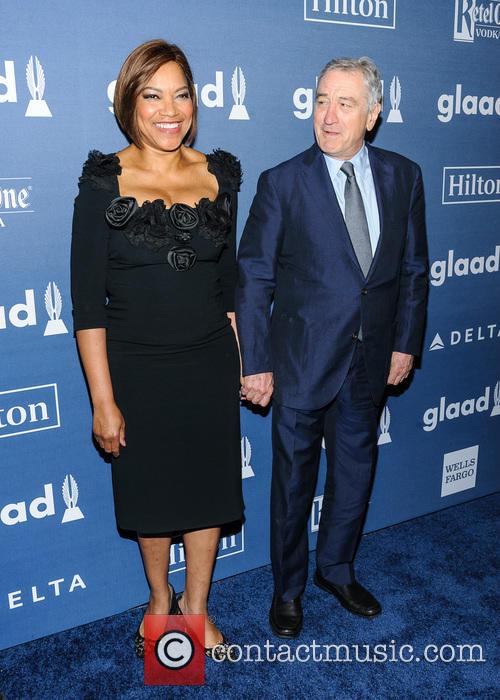 Announcing his plans in May, De Niro said: “London is one of the most exciting and cosmopolitan cities in the world. It makes perfect sense to develop a hotel that represents all of that in the heart of this city in Covent Garden.”

Constructing the hotel will involve knocking through six buildings, three of which are Grade II-listed, in Wellington Street, Tavistock Street, Burleigh Street and Exeter Street. However the actor says he intends to honour the area’s heritage.

"The Wellington Hotel would honour the heritage of the area, while bringing the best of what we've done in New York to London,” he added. The hotel is expected to open in 2019, with work getting underway next year.

Westminster council's deputy leader, Councillor Robert Davis, welcomed the plans and said it could revitalise a "largely forgotten" area of the West End. "This is one of the finest schemes we have considered for Covent Garden in years,” he said.

"The design is of the highest quality and it fits the bill as a Covent Garden building that meshes the new with the old," Mr Davis added. "It will be a brand new destination on the 'mean streets' of this largely forgotten part of Covent Garden."