De Niro had previously defended his decision to screen 'Vaxxed', a movie about the discredited theory between vaccinations and autism, but has reversed his position on the advice of medical experts.

A controversial film about vaccination has been removed from the bill at Robert De Niro’s Tribeca Film Festival this year, after the actor found “concerns with certain things in this film” having taken advice from the scientific community.

As the co-founder of the NY film festival and as the father of an autistic child, the legendary actor had found himself in a quandary as to how to proceed with the documentary movie Vaxxed: from Cover-Up to Catastrophe. He had at first defended his decision to screen the film, but has now reversed his position having sought advice from experts.

Repeated studies have discredited the persistent theory that there’s a link between childhood vaccinations and autism, but a small and vocal minority of activists has for years sought to uncover a conspiracy in the medical profession. 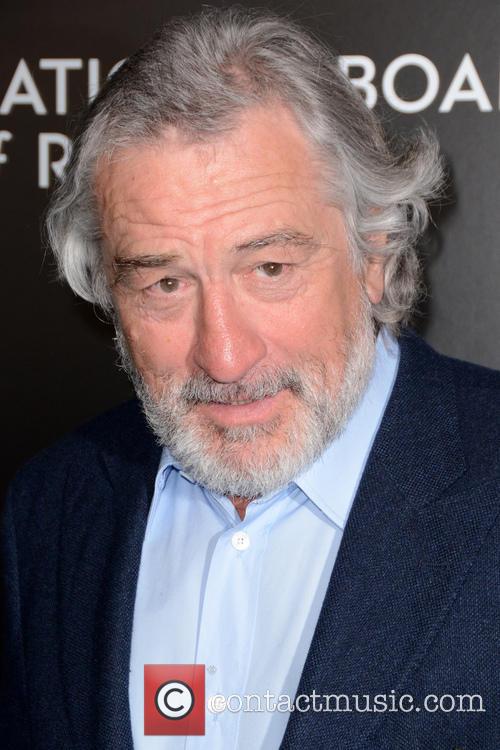 Vaxxed is directed by the disgraced British doctor Andrew Wakefield, who was struck off from being able to practice in the UK in 2010 after a study he published in the Lancet in 1998 arguing that there was a link between the MMR vaccine and autism in children was found to be an “elaborate fraud”.

“My intent in screening this film was to provide an opportunity for conversation around an issue that is deeply personal to me and my family,” De Niro said in a statement on Saturday (March 26th) pulling the film, “but after reviewing it over the past few days with the Tribeca film festival team and others from the scientific community, we do not believe it contributes to or furthers the discussion I had hoped for.”

“The Festival doesn’t seek to avoid or shy away from controversy. However, we have concerns with certain things in this film that we feel prevent us from presenting it in the Festival program. We have decided to remove it from our schedule.”

Prominent scientists and film-makers had this week urged De Niro to remove Vaxxed from the schedule of movies to be screened at Tribeca, on the grounds that such a prestigious platform would legitimise the claims made by Wakefield, who stars in the movie itself.