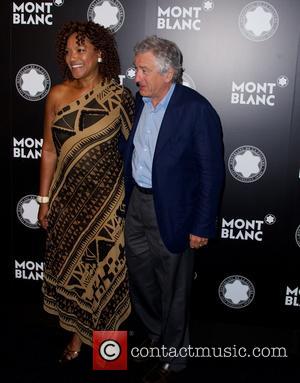 Robert De Niro has turned his restaurants and hotels into galleries for his artist father's paintings.

Before Robert De Niro, Sr. died, his proud son asked him to design the menu for his Tribeca Grill restaurant and put up his portraits and landscapes - and now they'll be part of his establishments "for eternity".

The movie star says, "I wanna show my father's work... I have these restaurants, I have the hotel (The Greenwich Hotel in New York); I have these places to put it in.

"I asked him if he'd put some paintings up. He did, he hung them himself, the big ones in the back... I'd hear that he'd go every week or two with friends and sit in the booths in the back and was sort of proud of what there was there. I was happy to hear that."

The Goodfellas star has narrated a new film about his late father's art and he wishes he was still alive: "I would have had him do the credits to a movie."