Robert De Niro's documentary is one of the highlights of the Sundance programme for 2014.

The Sundance Film Festival 2014 will attract countless creative directors hoping for a chance to screen their hard-work to a welcoming audience. One of which is Robert De Niro, who, with the help of HBO, has made a documentary about his own father aptly named Remembering the Artist Robert De Niro Sr., detailing his abstract-expressionistic art-work from the post WW-II era. 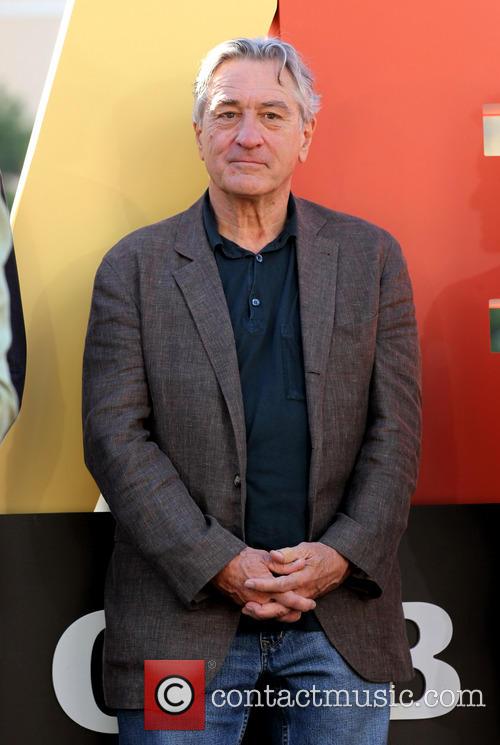 Robert De Niro Will Screen A Tribute To His Father

Robert De Niro is one of the Godfather's of the movie world. As an actor, director and producer, he's shone a light on gangster, and recently comedic roles for decades. Raging Bulls, Mean Streets, The Godfather II, and Goodfellas are just a handful of films that harnessed definitive characters from years. Now, the seventy year old has turned the camera to a more personal icon in his life; his father.

De Niro Sr was very successful in the art-scene through the 1940's and 1950's, making heads turn. According to Associated Press, Penny Guggenheim, famed art collector and socialite endorsed Robert De Niro Sr.' work. As is the problem with time, people's attitudes and tastes can change, and the 1960's brought in the new scene of pop-art, wiping away the interest of art work from previous decades.

This is a documentary evidently personal to his son; De Niro has made this piece for his family. '"(I) wanted to make a documentary about my father with footage, whatever footage we had; people, whoever was around that were still with us, (I) wanted to have them interviewed and talk about him and have it for the family, for my kids, the grandkids," he said. "And then it went this way that HBO picked it up which is really great." 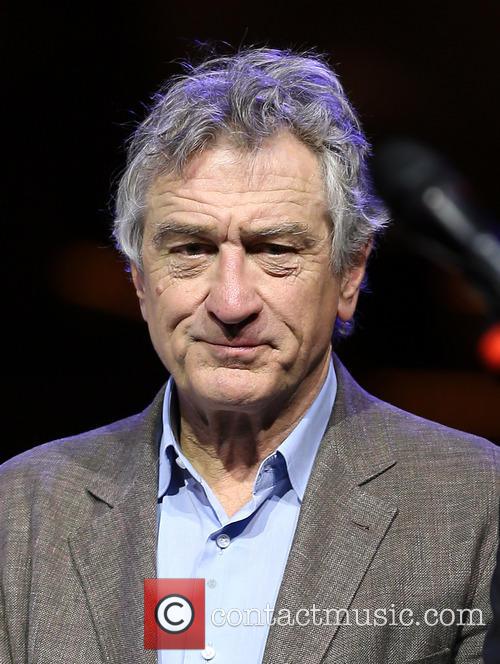 When asked how his father would feel about the documentary, De Niro replied '"He would be flattered on the one hand and say, `Well, I don't know, that's not accurate' or this or that,".

De Niro opened his own restaurant, TriBeca Grill, in which he was honoured to have his father's artwork displayed. But for now it can be seen at the Julie Nestor Gallery in Park City Utah. The documentary will be screened by HBO in June 2014. 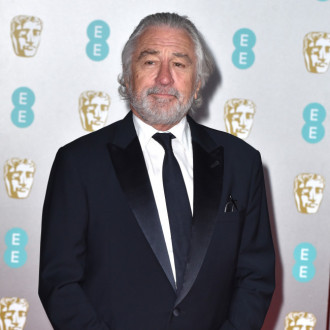 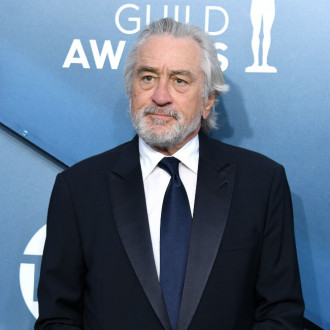