The actor told the 'Today' show that a part of him regrets removing 'Vaxxed' from the Tribeca Film Festival bill.

Robert De Niro has once again re-stated his reasons for including a controversial anti-vaccination movie on the schedule for his Tribeca Film Festival this year – even though he has already taken the decision to remove it from the bill following an online outcry.

The 72 year old actor, whose 18 year old son suffers from autism, appeared on the ‘Today’ show on NBC on Wednesday (April 13th) to re-state his belief that Vaxxed, a documentary about the widely discredited medical theory linking childhood vaccinations to autism, should have been shown at the annual film festival he curates. 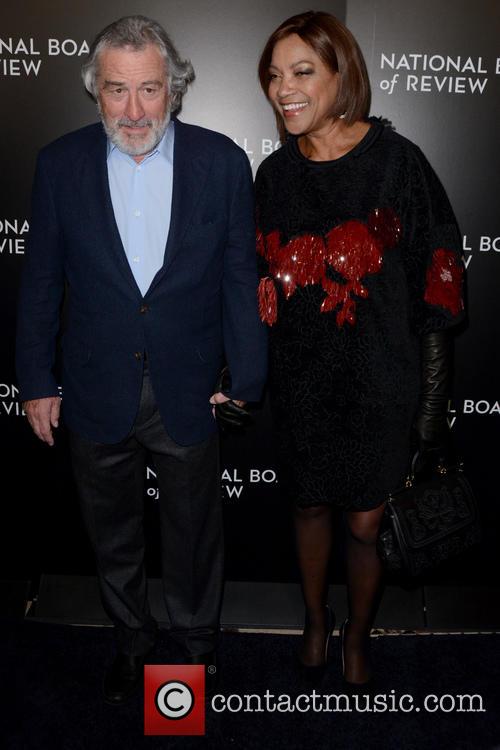 “I think the movie is something that people should see," he told host Matt Lauer. "There was a backlash I haven’t fully explored, and I will – but I didn’t want it to start affecting the festival in ways I couldn’t see. But definitely there is something to that movie.”

Vaxxed is directed by the British ex-doctor Andrew Wakefield, who was stripped of his practitioner’s licence after an article he published in the Lancet in the late ‘90s argued that MMR vaccinations were linked to children developing autism as they got older. Those findings were found to be based on false data, but Wakefield has continued to campaign on the matter.

De Niro said that he wasn’t against the principle of vaccination, but he argued that he “wanted to know the truth” and had hoped to open the matter to debate by screening the film.

“[There is] something there that people aren’t addressing,” he said later in the interview, adding that part of him does regret removing Vaxxed from the schedule. “For me to get so upset here, today, on the ‘Today’ show with you guys means there’s something there. All I wanted was the movie to be seen. People can make their own judgment but you must see it.”

At the end of March, the decision was taken by De Niro in consultation with the New York festival’s organisers to remove Vaxxed from its billing, despite the star’s vocal support for the film.

“The Festival doesn’t seek to avoid or shy away from controversy. However, we have concerns with certain things in this film that we feel prevent us from presenting it in the Festival program. We have decided to remove it from our schedule,” a statement read at the time.