De Niro is the latest star to call out the Republican presidential candidate.

Oscar winner Robert De Niro has made his feelings about presidential candidate Donald Trump very clear. Speaking at the opening of the Sarajevo Film Festival on Friday, De Niro compared Trump to his character Travis Bickle from the 1976 film Taxi Driver. 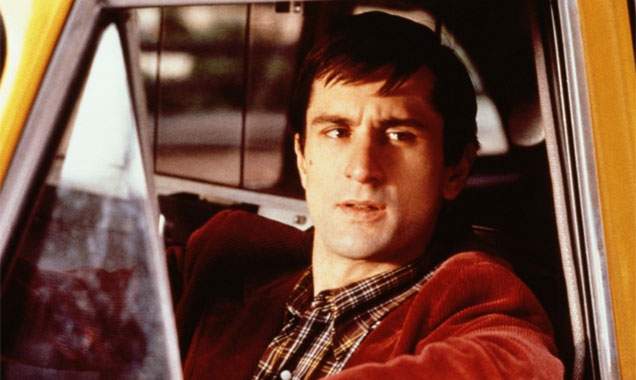 During a Q&A session before presenting a restored version of the film, De Niro was asked about Bickle's mental illness and his thoughts immediately turned to Trump. "What he has been saying is totally crazy, ridiculous, stuff that shouldn't be even...he is totally nuts," De Niro said.

"One of the things to me was just the irony at the end. [Bickle] is back driving a cab, celebrated, which is kind of relevant in some way today too," De Niro continued. "People like Donald Trump, who shouldn't be where he is so ... God help us.”

The Hollywood Reporter adds that after the actor’s comments the audience responded with ‘frantic applause’. De Niro added that the media had given Trump too much attention, but he thinks they are now starting to push back after some of his recent comments.

“I think now they are really starting to push back, the media,” De Niro said. “Finally they are starting to say, ‘come on Donald, this is ridiculous, this is nuts, this is insane.’” On Friday night the actor was also given the festival’s Lifetime Achievement award for his contribution to film.

Accepting the honour De Niro said: “I will treasure this award – my Heart of Sarajevo – because I don’t think there is another city in the world that has shown such heart in the face of so much tragedy."