The woman who holds the copyright to a 1963 screenplay has been told that she can pursue infringement claims against the studio behind 1980's Raging Bull. Paula Petrella, whose father Frank Petrella wrote the screenplay she claims led to the acclaimed Martin Scorsese picture, may be entitled to royalties from the movie even though she didn't begin pursuing infringement claims until decades after her father's death. 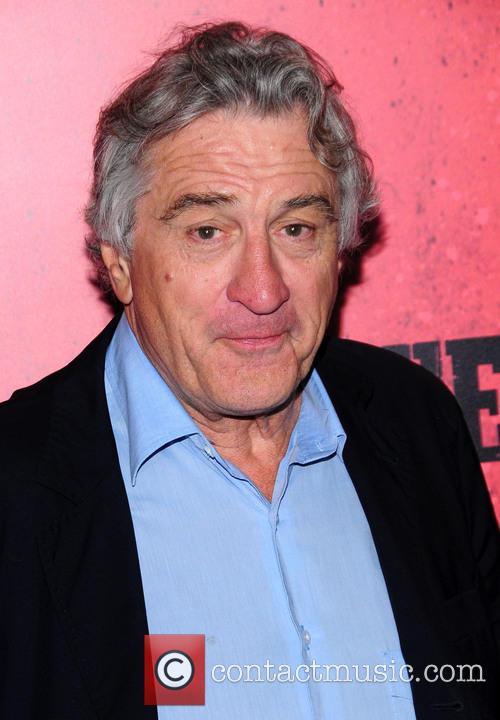 Robert De Niro Starred In 'Raging Bull,' The Screenplay For Which Is Undergoing A Copyright Tussle.

Ms. Petrella argues that MGM Holdings Inc. and Twentieth Century Fox are guilty of infringing the copyright of a screenplay written much earlier, with subsidiary company Fox as a named defendant. MGM has disputed whether the movie really was based on Mr. Petrella's screenplay and won dismissal of the lawsuit by arguing that Ms. Petrella had sat on her claims for too long.

After the Supreme Court delivered a 6-3 decision in Ms. Petrella's favour, Justice Ruth Bader Ginsburg wrote that "there is nothing untoward about waiting to see whether an infringer's exploitation undercuts the value of the copyrighted work, has no effect on the original work, or even complements it. Fan sites prompted by a book or film, for example, may benefit the copyright owner," via the WSJ.

"The Supreme Court has spoken," said Mark Perry, an attorney for MGM. "The decision, however, does not end this matter as we continue to believe that the plaintiff's case is legally and factually unsupportable. We look forward to vindicating our rights in the film 'Raging Bull' in the lower courts."

MGM also argued that Ms. Petrella had deliberately delayed her suit until the movie started making money, and inconvenienced the studio by forcing the dredging up decades-old records and witnesses to defend itself.

The movie stars Robert De Niro as boxer Jake La Motta, AKA the nicknamed Raging Bull, whose negative traits - being prone to sexual jealousy, obsession and rage - destroy his relationships with his wife and family and he must battle his many inner demons to get back on track. 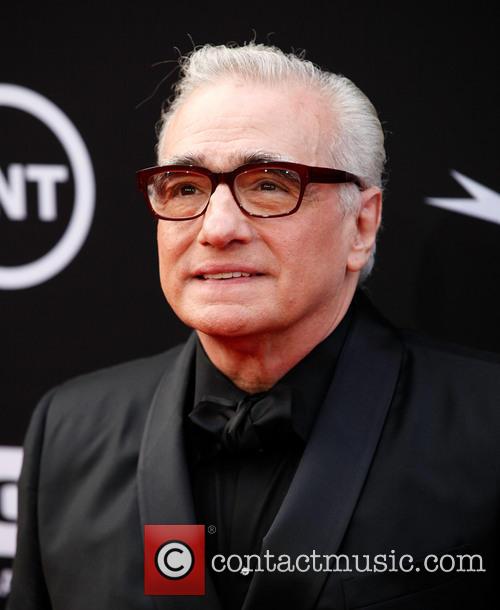 Despite its high level of violence, the film went on to win two academy awards, including a 'best actor' for De Niro. The case will next return to trial in Los Angeles.