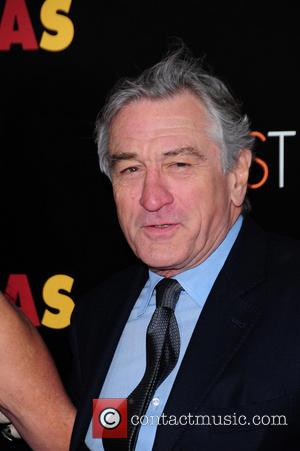 The comedy, which also stars Morgan Freeman, Kevin Kline and Mary Steenburgen, has grossed $54.8 million (Gbp36.5 million) in North America alone. The tally puts the film ahead of Daniel Radcliffe's The Woman in Black, which took in $54.3 million (Gbp36.2 million) for CBS Films executives in 2012.