"I want to punch him in the face" - unused clip from voting campaign goes viral.

Award-winning acting legend Robert De Niro has unleashed a furious rant about Donald Trump, saying he’d like to “punch him in the face”, while taking part in a star-laden video encouraging people to vote ahead of the presidential election in November.

The 73 year old actor, renowned for such cinema classics as Taxi Driver, Raging Bull and Goodfellas, spouted off about his feelings on the Republican candidate in a clip produced by Anonymous Content for their VoteYourFuture campaign – but it wasn’t actually used in the final edit. 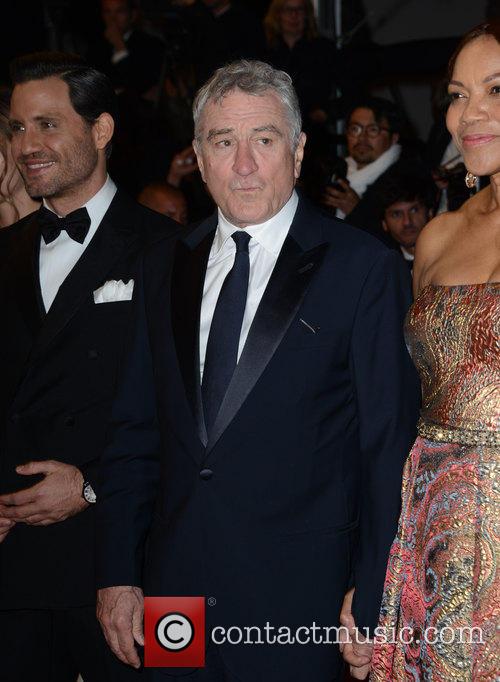 “He's so blatantly stupid. He's a punk, he's a dog, he's a pig, he's a con, a bulls*** artist, a mutt who doesn't know what he's talking about,” De Niro says in the clip, which was instead aired by Megyn Kelly on Fox News and has become a viral hit on social media.

“Colin Powell said it best, he's a national disaster, he's an embarrassment to this country, it makes me so angry that this country has gotten to this point that this fool, this bozo, has wound up where he has. He talks about how he wants to punch people in the face. Well, I'd like to punch him in the face.

“This is somebody that we want for president? I don't think so. What I care about is the direction of this country, and what I'm very, very worried about is that it might go in the wrong direction, with someone like Donald Trump. If you care about your future, vote for it.” 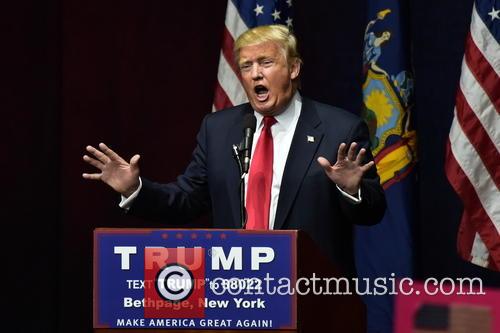 Trump’s campaign seemed to spiral out of control on Friday (October 7th) when a leaked tape revealed him making lewd sexual comments about women back in 2005.