Disguised De Niro Barred From His Own Hotel 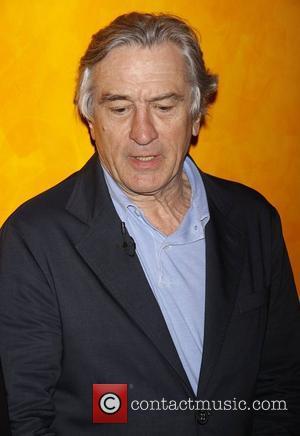 Actor Robert De Niro was barred entrance to his own luxury hotel while filming Being Flynn when security officials mistook him for a homeless man.
In the movie, the veteran actor plays a struggling writer working in a homeless shelter, and he took to the streets of the Big Apple to get into the mindset of someone who has nowhere to call home.
De Niro reveals his transformation was so successful, security guards failed to recognise the heavily-disguised actor when he walked up to The Greenwich Hotel after a day of shooting in New York.
However, De Niro, who owns the posh palace, didn't hold it against the staffers - because he was happy to see them doing their job.
He tells U.S. breakfast show Today, "I didn't blame the security; they didn't want me in. I said, 'I wouldn't want somebody like myself in here either.' I knew they wouldn't recognise me."