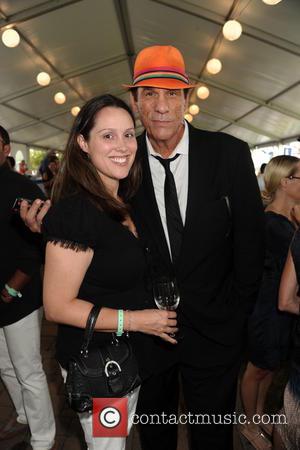 Actor and singer Robert Davi is the latest star heading for divorce - his wife has filed papers to end their 23-year marriage.

The Goonies star and his wife Christine, who were married in 1990, separated recently and she doesn't want to give their marriage another chance.

She has filed documents in Los Angeles citing irreconcilable differences.

The Davis have twin 12 year olds and Christine has requested legal and physical custody of them, according to Tmz.com.

She is also asking her estranged husband, who also appeared in Die Hard and Bond film License to Kill, to pay her attorney's fees as well as spousal support.