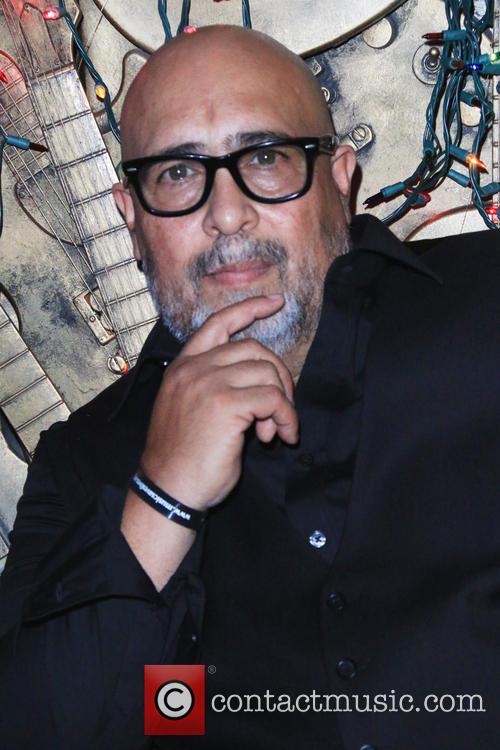 After quitting the United States Army Military Police, Jack Reacher has become an independent crime investigator who looks into hard to solve cases. Having recently worked on the case of a rogue sniper we once again meet Reacher who's on a rampage for justice.

Jack Reacher makes his own laws and seeks justice for those who cannot speak. Reacher sets to work uncovering the ways of a dirty town sheriff and soon wants to meet up with his old friend, Susan Turner. Reacher turns up at Turners base to be told that she's been arrested for crimes. This is then followed by the arrest of Jack himself for a murder that happened more than a decade before. Reacher and Turner are both out on a mission to clear their names but as facts start to fall into place, it turns out that the people behind this mystery might reach far higher than ever thought.