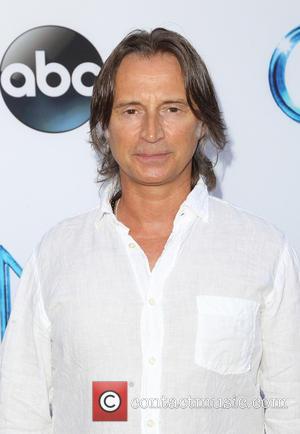 Picture: Robert Carlyle - Photos from the El Capitan Theater as many stars attended the Season 4 premiere of ABC's American fairy tale drama 'Once Upon...

The Legend Of Barney Thomson, in which Carlyle also stars, will be screened at the Festival Theatre on 17 June (15).

The thriller, set in Glasgow, also features Emma Thompson, Ray Winstone, Tom Courtenay and Ashley Jensen, who are all expected to support their director on the red carpet at the festival's launch.

Thrilled Carlyle says, "After a career-long association with EIFF, it gives me enormous pleasure to have The Legend Of Barney Thomson chosen as opening-night film.

"It really is such an honour for me to have my first feature as director premiered here in Edinburgh at the festival that has played such a huge part in my life."