Carlyle is returning for the long-awaited sequel along with Ewan McGregor.

Robert Carlyle has promised that his infamous Trainspotting character Francis Begbie will be “scarier” than ever in the film’s upcoming sequel. Carlyle was appearing in Edinburgh alongside Trainspotting author Irvine Welsh and assured fans that they wouldn't be let down by the sequel, which comes 20 years after the original film. 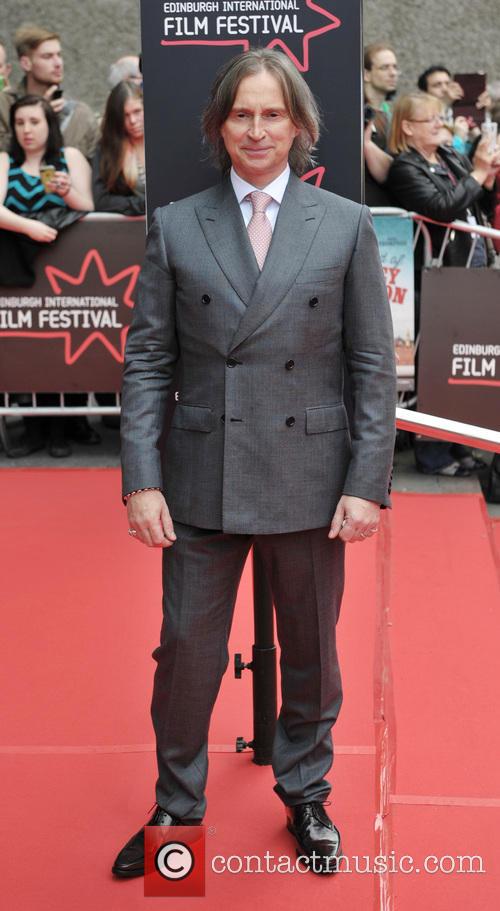 Robert Carlyle has said Begbie will be even scarier 20 years on.

“He is still very much the person that he was,” Carlyle said. “His preferred way of dealing with things is still to be very violent, but he keeps his powder dry, he is more judicious, he is more in control. In some ways, he is more dangerous as a result of that.”

“I think he is actually scarier now. In Trainspotting, he was so extreme and so crazy that it had to be made slightly funny to make it work. But this guy...the humour is still there, but in a different kind of way. There is definitely something a bit scarier about him. You don’t want to meet this guy.”

The actor added that there was nothing he hated about the character and described him as ‘strangely iconic’. The film is due to begin shooting on location in both Edinburgh and Glasgow next month.

“All the characters are exactly as you would want them to be 20 years on,” Carlyle continued. “The strength of the new script is the fact that the narrative is a lot stronger than it was in the original. This going to have more to it in terms of what they’ve been up to through these years.”

“You learn a lot about them. It’s an absolutely fantastic script. John Hodge has done a wonderful job, as he did with the original.” Carlyle added that he had no idea the original film would become such a success as it was just a “small, low-budget independent film.”

“To come back to it now, 20 years later, is exceptional," he added. "I cannot recall anything that I have ever seen that’s done that. But it (the new film) cannot really be called a sequel because it is so, so far away from the first film. To revisit these characters 20 years down the line is pretty special.”