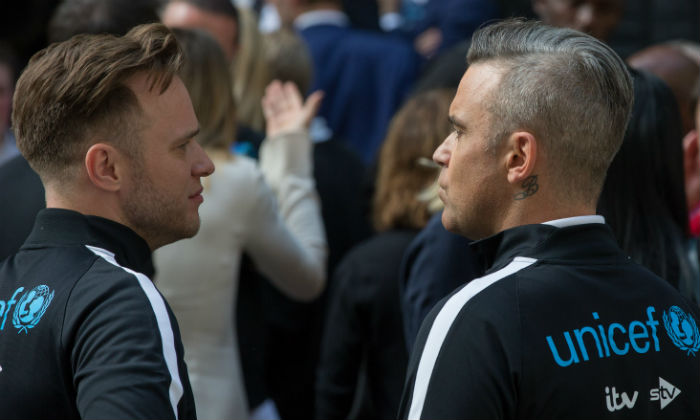 1. Rod Stewart
Most of the 'Da Ya Think I'm Sexy?' singer's childhood was centred around football, with his father managing and playing on a few local teams. He became captain of his own school team, and by the time he was 25, he had got a trial with Third Division club Brentford. He was ultimately rejected, but remains a big fan of the sport; he supports Celtic and even has his own football pitch in his back garden. 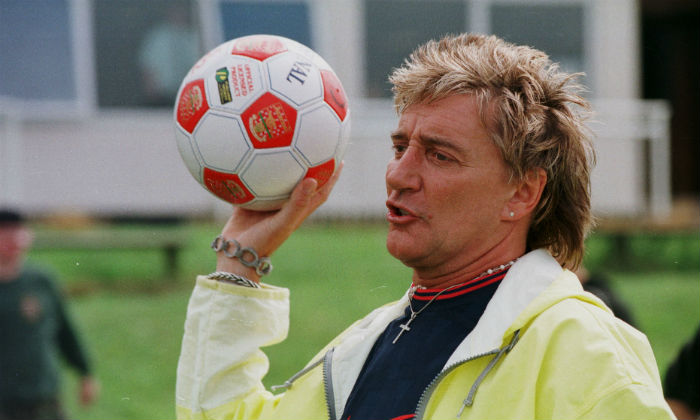 2. Louis Tomlinson
Having worked at the Doncaster Rovers football stadium as a waiter initially, he eventually got the promotion of a lifetime when he was signed on a non-contract for the team and even played in a reserve team game. When his career took off after 'The X Factor' with One Direction, he tried to takeover the club himself, but the deal was not approved by the Football League. 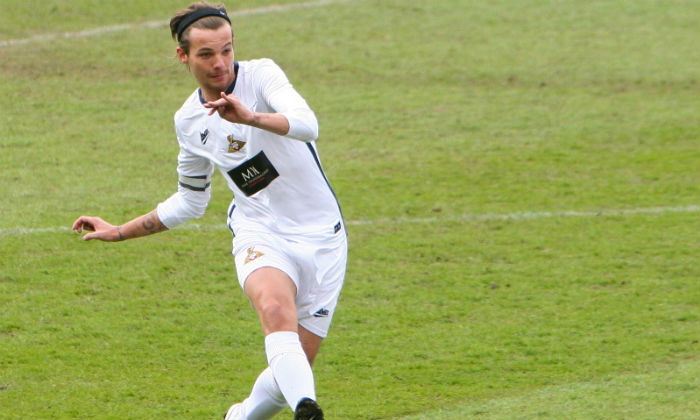 3. Robbie Williams
It's well known that the 'Angels' hitmaker is passionate about the sport, with a love of Port Vale FC after his father became the licensee at the Port Vale FC Social Club. He's never actually had any club trials, but he's the only one on this list to have an impact on football AFTER he started doing music. He founded Los Angeles Vale F.C. in 2005 with some other celebrity pals, and is one of the primary organisers of Soccer Aid; a charity football tournament which raises money for UNICEF. 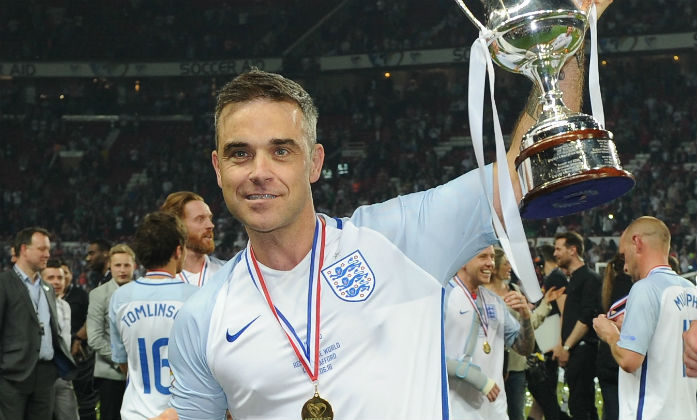 4. Mark Owen
Meanwhile, Robbie's Take That bandmate played for brief time at Chadderton F.C. when he was younger, and had trials for a number of clubs like Rochdale, Huddersfield and even Manchester United. He could have been a part of the notable class of '92 - with the likes of David Beckham and Ryan Giggs - if injury hadn't got in the way. 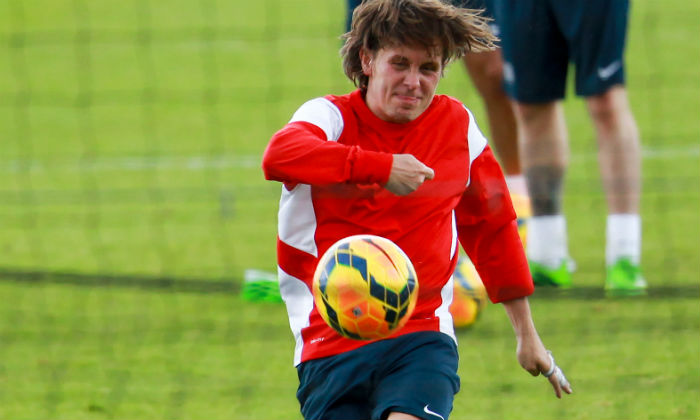 5. Olly Murs
Before 'The X Factor', everything seemed to point Olly in the direction of a football career. He played at school before playing semi-professionally for Isthmian Division One North side Witham Town from 2006 to 2008. He was an outstanding player during one season on the reserve team where he scored 12 goals over 13 appearances. Unfortunately, that profession was cut short due to injury, but it all worked out for the best the following year when he decided to pursue music. 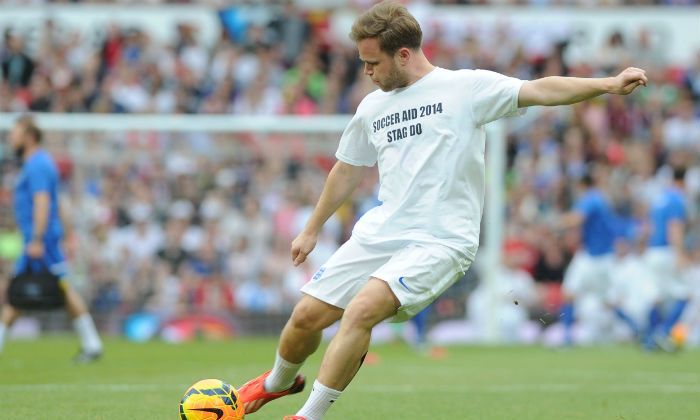 6. Johnny Marr
The Smiths guitarist had trials with Manchester City back in the day and was also approached by Nottingham Forest before he embarked on a hugely successful career in rock 'n' roll. He still supports City though, even if football wasn't really his professional calling. 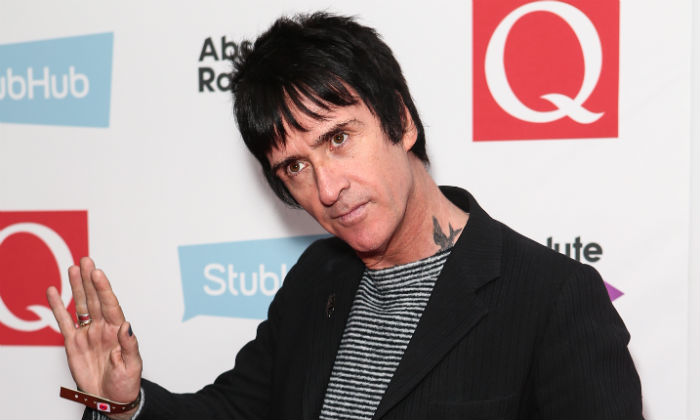 7. Julio Iglesias
This Spanish crooner could have been a goalkeeper for Real Madrid, having played with the reserve team Real Madrid Castilla in the Segunda División, before a car accident ruined his chances in 1963, damaging his spine which badly affected his legs. He didn't waste his 3-year recovery though, and eventually taught himself guitar before becoming the biggest-selling Spanish musician in history. 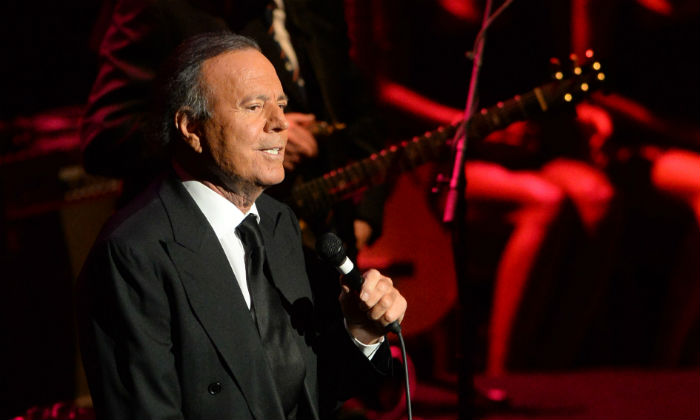 Julio Iglesias at the Royal Albert Hall in 2014