Robbie Williams Take That The Firm The Verve 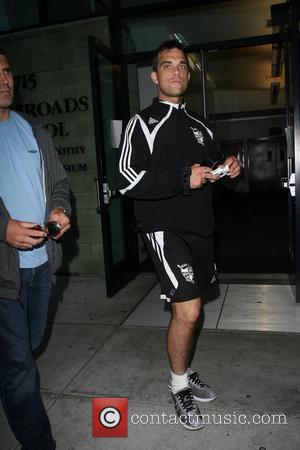 The solo star's record label EMI has confirmed that over one million copies of RUDEBOX will be crushed and sent to the country to be recycled.

The products will be used in street lighting and road surfacing projects.

EMI has started the recycling initiative in an effort to reduce spending, as it suffers from financial difficulties.

The record label's new owner Terry Firma has stated that the main cause of its difficulties is the large advances paid to artists.

Meanwhile, Williams' manager has denied reports that he is on strike in protest over plans to make 2,000 EMI employees redundant.

Reports had suggested that the former Take That star was withholding his new album.

Tim Clark has insisted that Robbie is merely putting his recording plan on hold while The Firm reorganises itself.

However, The Verve's manager Jazz Summers has stated that he is advising the band to withhold their forthcoming album.