Robbie Williams has surprised a fan by duetting with her daughter at a secret gig organised as part of the BRIT awards. The former Take That band member - who is due to perform at the BRITs later this month - took part in Mastercard’s Priceless Surprise campaign prior to his appearance at the ceremony. 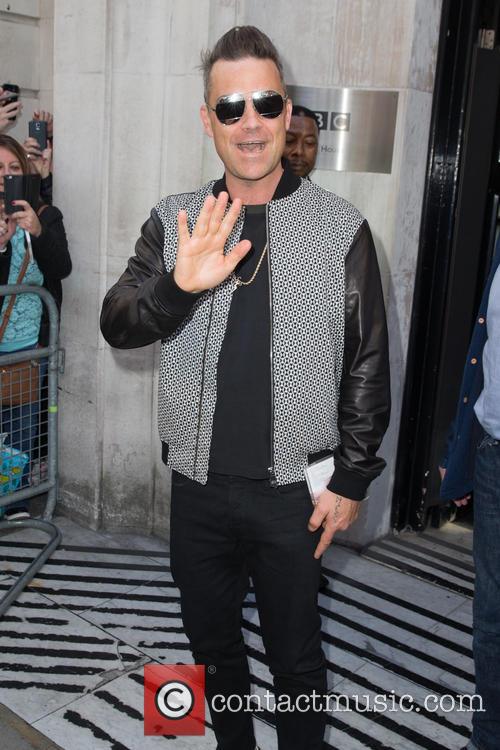 Robbie Williams will perform at the BRITs

During the surprise, the 43-year-old musician joined forces with nine-year-old Grace the daughter of supporter, Danielle and put on an unexpected performance for the mum at her local cinema.

The new couple took to the floor to belt out Williams’ latest song, Love My Life, and the dad-of-two admitted he loved watching the reaction on Danielle’s face as he appeared from behind the curtain.

MORE: Robbie Williams Will Rejoin With Take That For A One-Off Performance

Of the surprise Robbie, who has a four-year-old daughter Theodora and two-year-old son Charlton with his wife Ayda Field, said: "It was brilliant to surprise Danielle and spend time with her friends and family. Singing with Grace and seeing Danielle's reaction was priceless."

And Danielle - who met her long-term partner, Mike, at one of the musician's concerts - was blown away with the shock appearance but has described the moment as one of "the craziest but most amazing days" of her entire life.

Robbie is due to perform at the BRITs alongside Ed Sheeran, Emeli Sande, Little Mix, Skepta, The 1975 and Bruno Mars.