Robbie Williams has announced plans to release a new album in time for the festive period, with the big band and swing album Swing Both Ways set to be released in the UK on 8 November, via Island Records. 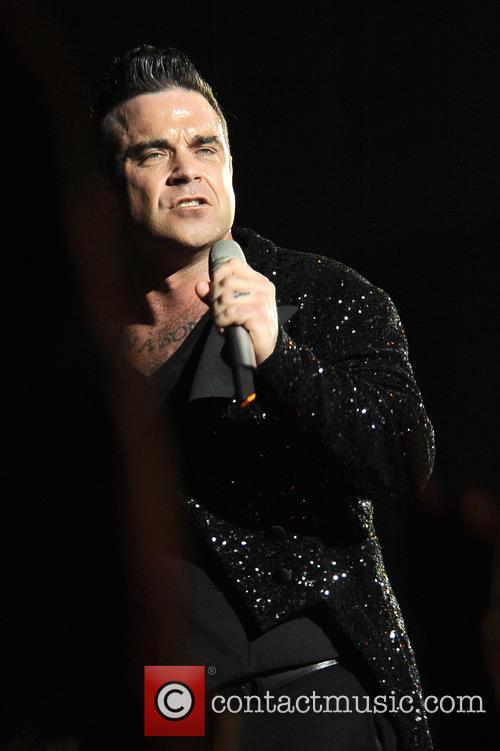 The album will feature some all news songs and a handful of classics, as Robbie hooks up with such noted collaborators as Lily Allen, Rufus Wainwright, Michael Bublé, Kelly Clarkson and Olly Murs. Williams reunited with long-time collaborator Guy Chambers for the project, which saw him pen some of his own material, as well as work on new material from elsewhere and some classic covers such as 'Puttin' On The Ritz' and 'Swing Supreme.

"First of all, I wanted to do a swing album because I wanted to do a swing album," Williams said in a recent discussion published by Digital Spy. "I always knew I'd do another and I think now is the perfect time to do it. I'm enjoying showbiz and I'm enjoying my life and my understanding of where I am now is that there needs to be an event every time I bring out a record. The album this time is a definite ode and a loving glance towards a period on the planet that I was never invited to 'coz I wasn't there… I wanted to be, which I feel still very strongly linked to." 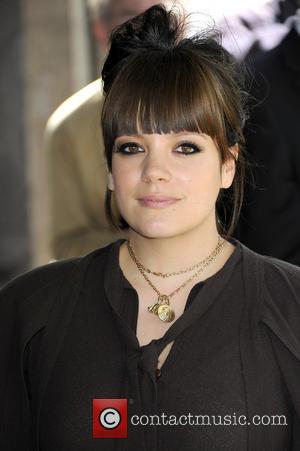 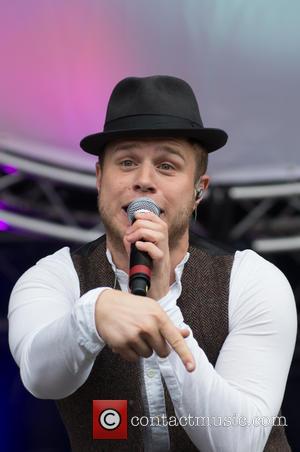 Lily Allen and Olly Murs both feature on the album

"Going in I planned it to be very similar to the last one, and then I realised – that's actually not what I wanted. It's different – it's not all covers," he continued, "I had some songs that I wanted the world to hear and check out and maybe become part of the fabric of their lives, if I'm lucky enough, that I've had a hand in writing. So it's very, very similar to the last one, and very different – and hopefully I'm off to romance the world!"

This will be Williams's second swing album, his first being the 2001 album Swing When You're Winning. The 2001 release has since been certified seven times platinum and remains his highest-selling record to date. Swing Both Ways is out on 8 November. 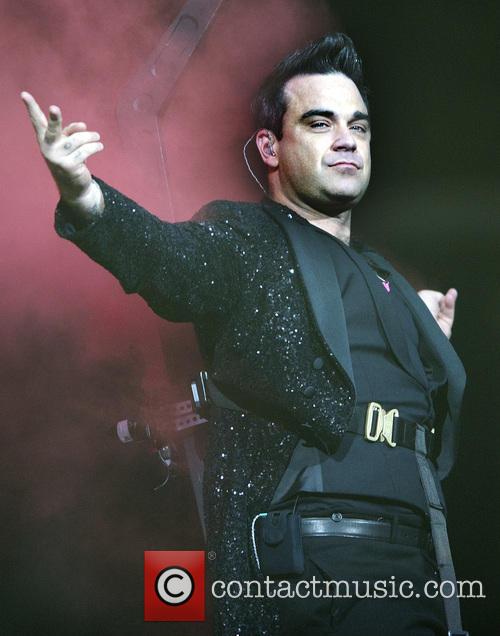 Williams' last swing album is his most successful to date 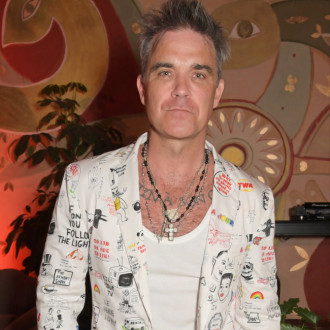 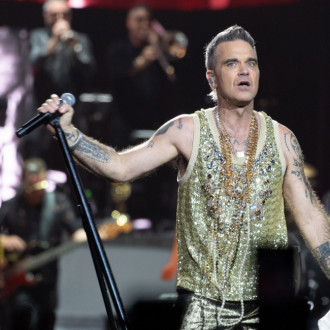 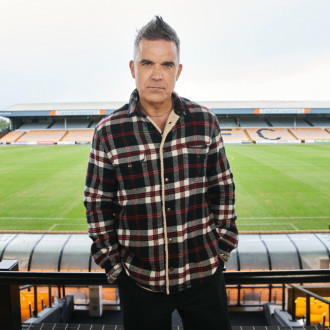 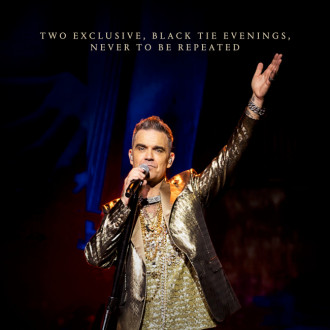 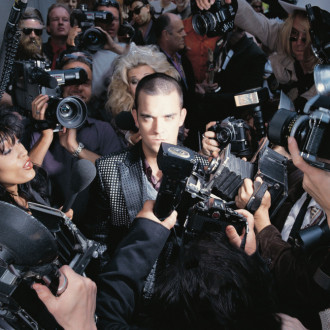 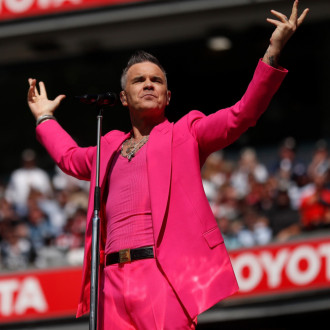 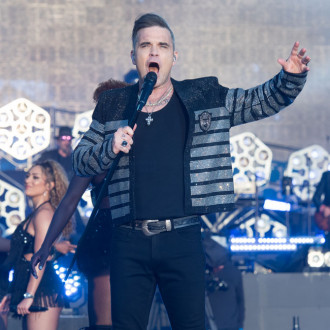