Robbie Williams Was in Los Angeles So Long, Self-Improvement Was Just Inevitable

Robbie and his silver streak are enjoying yet another comeback. 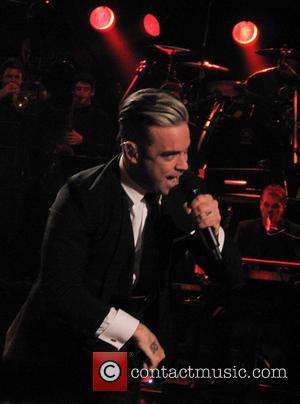 According to Robbie Williams, if you’re in L.A long enough, you’re going to pay for some self-improvement. That’s just a thing. And that’s what happened to him, he revealed to Graham Norton, admitting that he didn’t even need to get it done; he was just bored.

"I've lived in LA for a long time and they say, 'If you sit in a barber's shop for long enough you will get a haircut'. Well, if you live in Los Angeles for long enough you're going to get some surgery,” he explained to Norton on Irish funny-man’s chat show.

"I've had a thatch done and I didn't even need it. That's the weirdest thing. I had three months off and got bored,” he revealed. Never has the ‘when in Rome’ phrase been so accurate. Williams has been sporting a hairstyle with a silver streak in his fringe.

Speaking about his decision to return to the UK, the U.K pop legend said: "[Daughter] Teddy was born 13 months ago and all of a sudden I got homesick. I want her to have British sensibilities and for her to understand irony." (Digital Spy)

Now that he’s back in town, Williams also spoke about his re-kindled love for touring. "It's really cool. I spent three years away not doing anything and it took me two years to get back to a place where I felt confident enough to do my job and I got all this acceptance and love and now I am addicted to touring, to the shows," he explained. 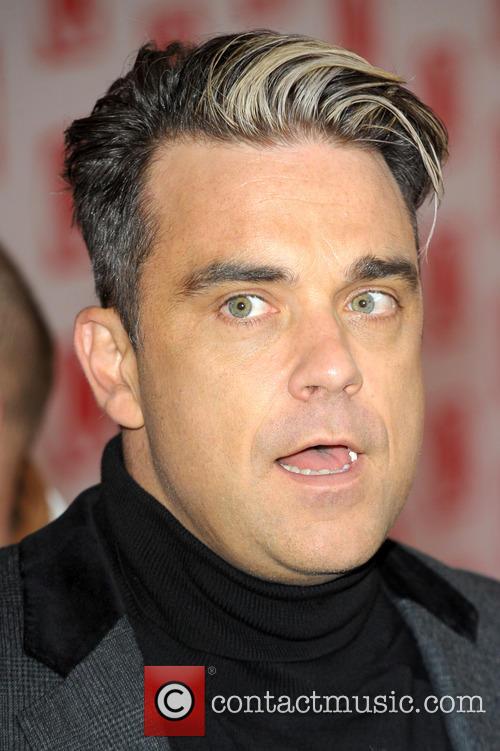