Robbie Williams has spoken of his fondness for his ex-girlfriend Nicole Appleton.

Robbie Williams has reopened his seemingly age old feud with Liam Gallagher over the former Oasis frontman's alleged infidelity. According to a New York Post report, Gallagher had an affair and fathered a child with Elle and Wall Street Journal journalist Liza Ghorbani, leading to a split from his wife, the singer Nicole Appleton who was previously engaged to Williams. 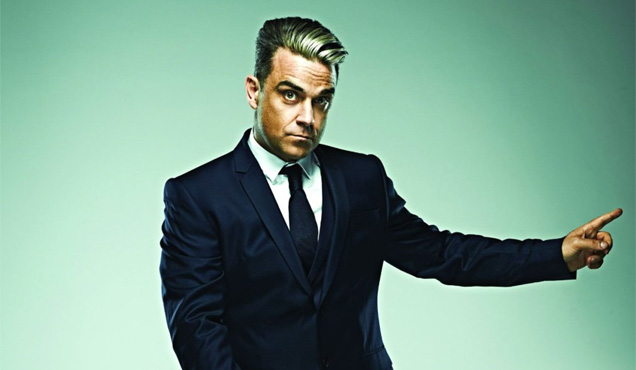 Speaking to The Sun, Robbie said: "I have a very big soft spot for Nic because she's a very decent person. I feel sorry for her as she deserves to be in a good place, in a happy marriage, and I thought she was with Liam. But it would appear that they weren't. Nicole really doesn't deserve all that from Liam. I've very, very fond memories of her. She's a sweetie."

Williams is now happily married to Adya Field and the couple have a 13-month-old daughter Theodora Rose.

He added: "I think you're very lucky to find somebody you can coexist with without straying or going mad or being angry. That's whether you're Liam Gallagher and Nicole Appleton, Robbie Williams and Ayda Field or Tim and June from down the road. Luckily I'm in a relationship where we are heading in the same direction - but Liam and Nicole weren't."

Williams and Gallagher haven't always been at each other's throats. Following his shock departure from Take That in 1995, Robbie descended on the Glastonbury Festival, Adidas Originals jacket in tow, to hang out on-stage with the Oasis guys. They played football together. Life was good, until Liam called his new mate "the fat dancer from Take That."

Next page: What did Robbie Williams send Noel Gallagher through the post?