Robbie Williams Kicks Back At Liam Gallagher Comments; Are We In The 90's Again?

The former Take That singer has responded to comments by the monobrowed ex-Oasis singer, slating the new Beady Eye album 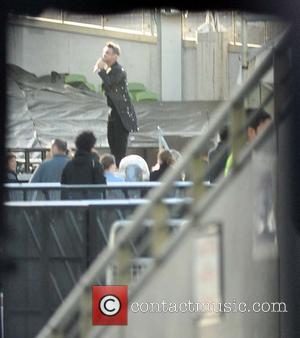 You could have been forgiven for thinking we'd gone back in time to the nineties earlier this week, when Liam Gallagher unleashed a scathing attack on singer Robbie Williams for, well, being Robbie Williams. And the retro feud looks as though it'll go on even longer too, because Robbie has retaliated to the monobrowed Mancunian with a few choice words of his own, which will invariably provoke a return from Liam, and so on until they both realise no one cares.

Robbie played four nights back-to-back at Manchester City's Etihad Stadium early this week, a move that provoked a jealous reaction from Gallagher - a lifelong Manchester City fan and, now that Oasis have split, someone who will never be able to pull stadium-filling crowd. The Beady Eye frontman called Robbie a “f***ing fat f***ing idiot” for performing to four huge sold-out crowds; the actions of an obvious idiot.

“The interviews are better than the records at the minute. I really enjoy the interviews. Liam is like an episode of Star Stories,” Robbie said recently in retaliation, before going on to slate some of the songs on the new Beady Eye album BE, saying: “The production is really good. There are a couple of tunes that would have been f***ing amazing if they had a chorus."

He continued, “When you listen to them (songs on the album) you think, ‘Please put a chorus in — it will be brilliant.’ They are not going to have a character brave enough to tell Liam that.”

At the 2000 Brit Awards, Robbie famously challenged Liam to go toe-to-toe with him in the ring on live television, to see whether Liam was all talk or not. To no-ones surprise, it turned out that Liam was in fact all talk after all, and the two seemingly moved on, until now. So, could we still see Robbie and Liam head to the ring together? We really hope so. 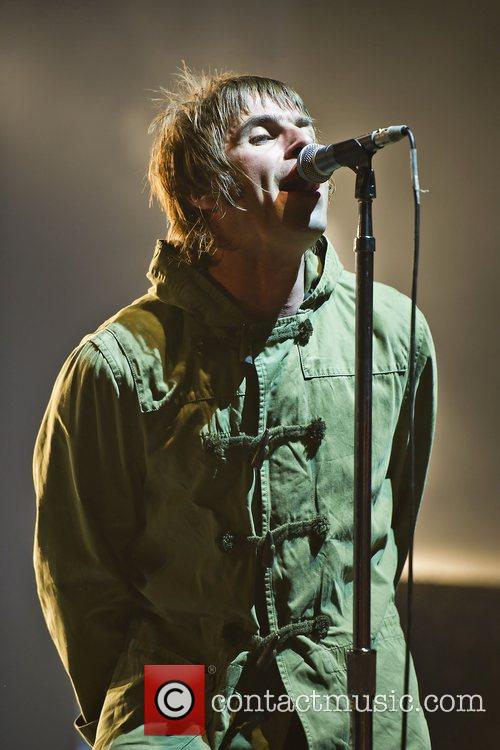 If you want to shut Liam up, offer to fight him 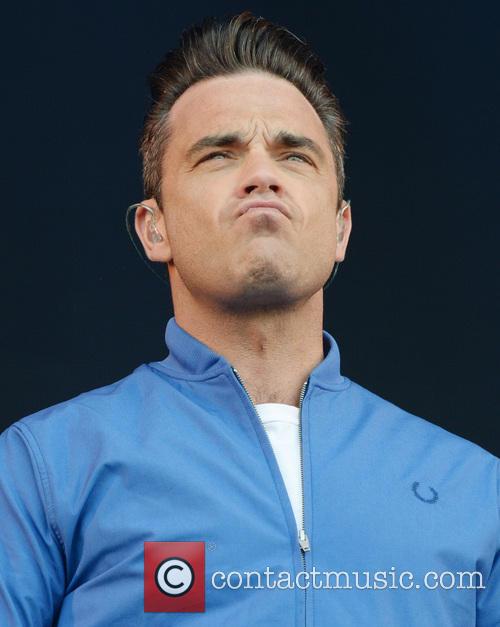