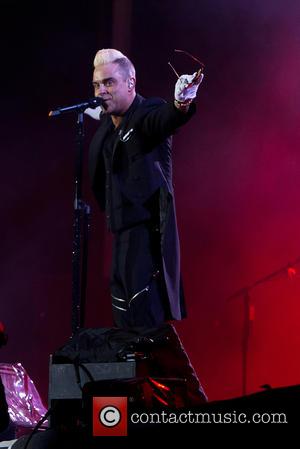 The Angels hitmaker was scheduled to start the Asian leg of his Let Me Entertain You trek on 17 September (15) in Beijing, China and perform in six cities before finishing in Singapore on 4 October (15).

However, all the dates have been scrapped due to "issues outside of the artist's control", according to a statement by promoters Live Nation Bec-Tero. No further details were given and Williams has not mentioned the cancellation online.

He is still set to continue the tour Down Under starting in Perth, Australia on 9 October (15).