Robbie’s new album ‘Heavy Entertainment Show’ has entered the chart at number one.

Robbie Williams has now had more UK number one albums than any other British solo artist. 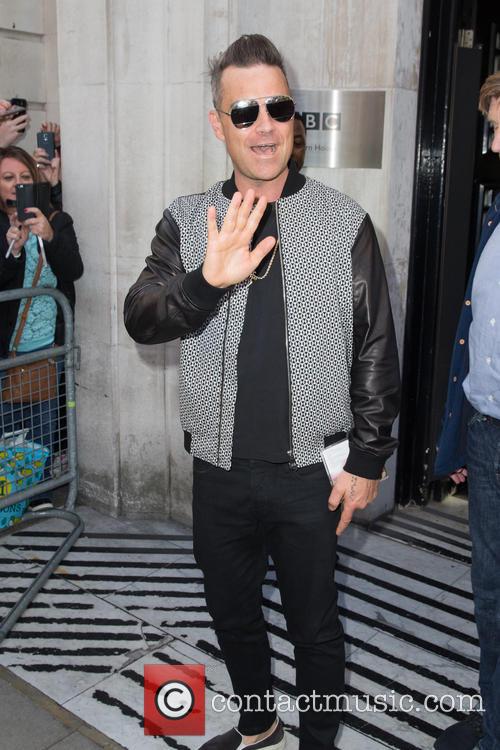 Robbie Williams is at number one with Heavy Entertainment Show

The former Take That star notched up 67,000 combined sales this week, meaning he broke David Bowie’s record for the most number one albums of any British solo artist.

He has also equaled Madonna’s album chart record in the UK and is just one album behind Elvis.

Speaking to the Official Charts Company, Williams said: “I’m chuffed that this album is Number One and I’m humbled by these amazing statistics and facts.

"Thank you to the wonderful, wonderful team at Sony. I’m as proud of this album as much as any other, and hope that the fans enjoy it as much as I loved making it… this is for the friendlies.

“I’m very excited to be taking The Heavy Entertainment show on tour next year,” he added.

Williams first number one album came in 1998, with his first solo record Life Thru A Lens. Since then 10 of his 11 studio albums have reached the top spot, as well as his two greatest hits collections.