Picture: Robbie Coltrane UK Premiere of 'Harry Potter and the Order of the Phoenix' held at the Odeon Leicester Square London, England - 03.07.07

Robbie Coltrane has decided how he wants to die if his character HAGRID is killed off in the fifth Harry Potter book - he wants to die with Britney Spears and Atomic Kitten.

Author Jk Rowling has hinted that a main character will die as the witchcraft and wizardry series nears its end, and the Scots star is hoping that when the tome is transferred to film he'll get to choose his own offing.

He jokes, "I hope it's me. I want to be strapped to Britney Spears and all of Atomic Kitten with a battery and two jump leads."

But Coltrane says he has no idea if gentle gamekeeper Hagrid will be the one to die.

He adds, "I don't know where this rumour has come from. It's like when THE Beatles brought out that album and everyone said Paul McCartney was dead.

"The author has the plot of all the books planned in her head and she hasn't said anything to me about me getting killed off." 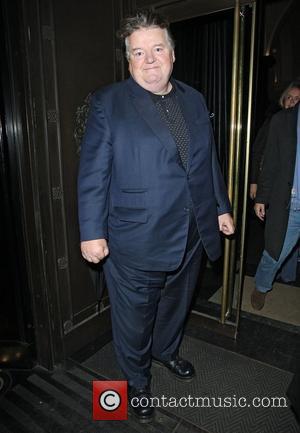 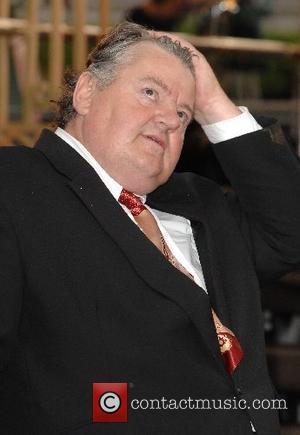