MATCHBOX TWENTY star Rob Thomas gave up cocaine when he realised his future mother-in-law thought he looked bloated and ugly.

The singer was dating model MARISOL MALDONADO (corr) when his drug use was at its height in the mid-to-late 1990s - and when her mother first saw her daughter's new man on MTV, she declared the rocker wasn't good looking enough.

He recalls, "I was the only person ever with a coke habit to gain 50 pounds.

"We did an MTV LIVE FROM THE 10 SPOT (show), and that was the first time I'd had a good look at myself in a while.

"Not only was I heavy, but I had dark eyes, my face was all puffy. That was pretty f**ked up.

"I'd met my future wife at that point and she showed the tape to her mother. Her mother was like, 'Why the f**k are you going out with that guy? He's ugly.'" 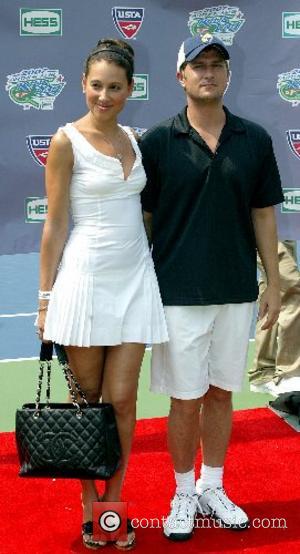