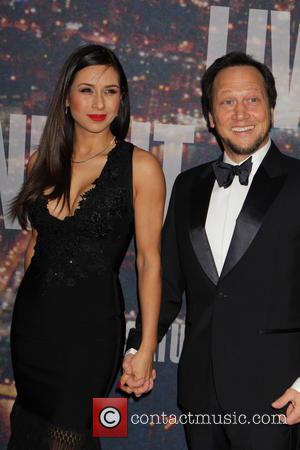 Picture: Rob Schneider and Patricia Azarcoya Srce - A host of stars including previous cast members were snapped as they arrived to the Rockerfeller Plaza...

Comedian Rob Schneider's daughter Elle King is hoping to find her own success as she embarks on a solo music career.

King, 25, released her first album, Love Stuff, on Tuesday (17Feb15), but the blues-pop singer wants to make it clear she is not looking for any favouritism because of her dad's Saturday Night Live fame.

In an interview with Billboard.com, King says, "I was born out of a Vegas marriage. My parents got married three days after they met. (As) soon as I was 18, I took on my mom's last name because she raised me, and I wanted to be my own person."

King's mother, former model London King, and Schneider wed in 1988, but divorced shortly after Elle was born in 1990.

He has another daughter, two-year-old Miranda, with his third wife Patricia Schneider. 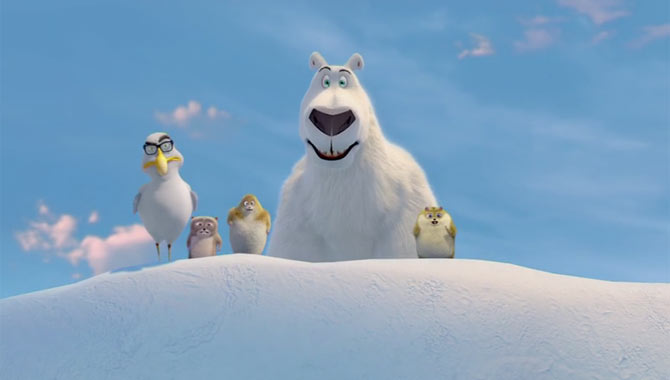 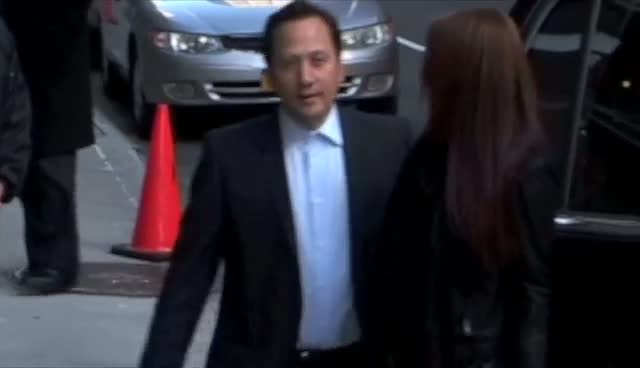 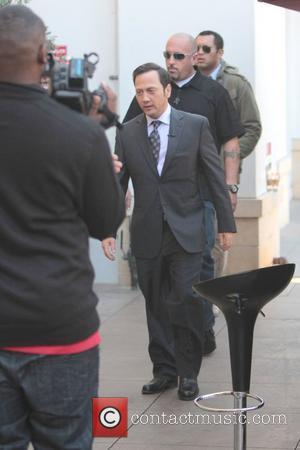 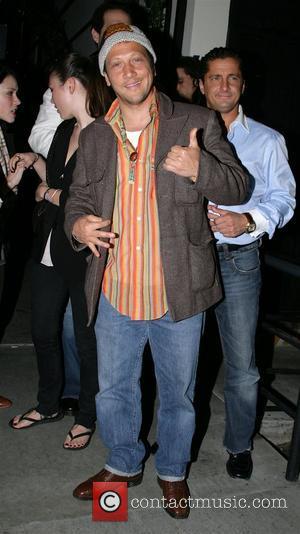 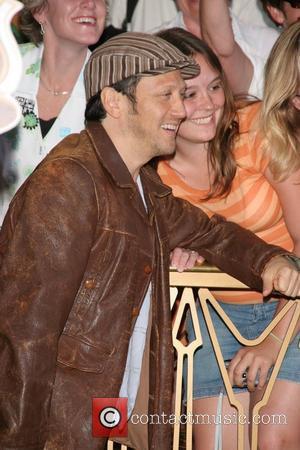