Disney has reportedly signed up 'Into the Woods' director Rob Marshall to direct its planned Mary Poppins reboot.

The 'Into the Woods' filmmaker has agreed to team up with the studio once again to work on its planned remake of the classic 1964 musical, Variety reports.

The new film will take place in London 20 years after the original movie and will follow storylines from more of P.L. Travers' children's books that focus on Mary's magical adventures with the Banks family.

The original 'Mary Poppins' starred Julie Andrews as a magical nanny who comes to London to work for a banker's unhappy family and Dick Van Dyke as her closest friend and jack-of-all-trades, Bert.

'Into the Woods' producers John DeLuca and Marc Platt will also reunite with Marshall on the upcoming project.

News of the reboot comes following the success of the remakes of their classics 'Alice in Wonderland' and 'Cinderella', while the studio also plans to create a live-action version of 'Beauty And The Beast', with Emma Watson, Luke Evans and Ewan McGregor.

Meanwhile, 'Chicago' director Marshall received rave reviews for turning Broadway's 'Into the Woods' into a big screen hit, earning as much as $199 million worldwide. 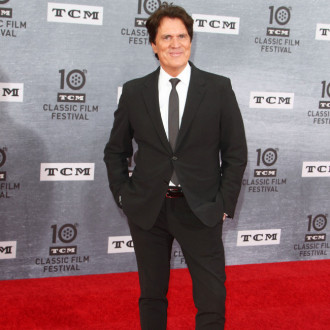 Rob Marshall had 'no agenda' in casting for The Little Mermaid 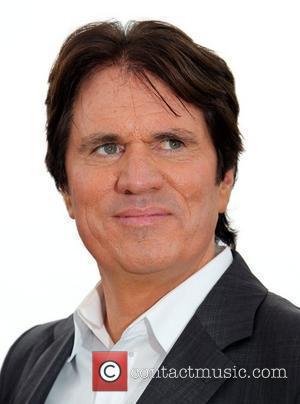