Actor Rob Lowe Is Following In The Footsteps Of Matthew Broderick By Voicing The Character Of Simba In A New The Lion King Film For The Disney Channel. 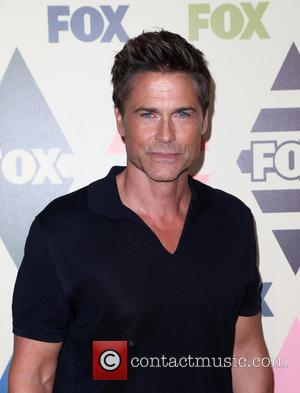 The West Wing star will take on a lead role in The Lion Guard: Return of the Roar, which will follow the adventures of Kion, Simba's second-born cub with longtime mate Nala, voiced by Bring It On actress Gabrielle Union.

Broderick and Moira Kelly previously brought the respective characters of Simba and Nala to life in the 1994 animated Disney movie.

The Strain's Max Charles has been cast as Kion in the star-studded TV movie, alongside fellow new additions Atticus Shaffer and Sarah Hyland.

The Lion Guard: Return of the Roar will serve as a precursor to upcoming Disney Channel series The Lion Guard.