Parks & Rec loses a two actors at the end of this season.

Parks and Recreation – Amy Poehler’s masterpiece of an ABC comedy is set to lose a pair of castmembers after its current season. Rashida Jones – who plays the conscientious nurse-turned-Pawnee-city-council member and Rob Lowe – the council’s extremely health-conscious city manager – are both leaving the show at the end of its current 13-episode run. The lineup change has been confirmed by The Hollywood Reporter. It will happen sometime in February 2014. Tears will be shed. 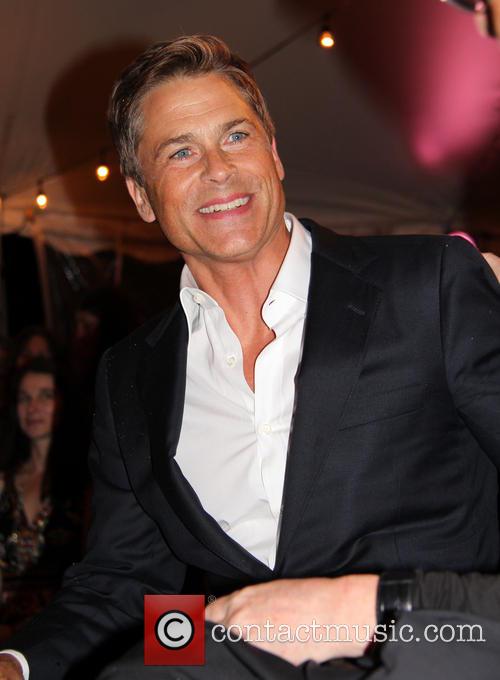 No explanation was given for the actors' departure.

Jones and Lowe’s characters have been dating on and off for some time in the series, so this could at least provide an easy way for the writing team to tie up the loose ends around their departure. Fans might find additional comfort in the numerous cameos, already announced for this upcoming season. During the premiere, on September 26 this year, the action will take place in London and it will reportedly involve appearances from Heidi Klum and the Happy Days icon Henry Winkler. 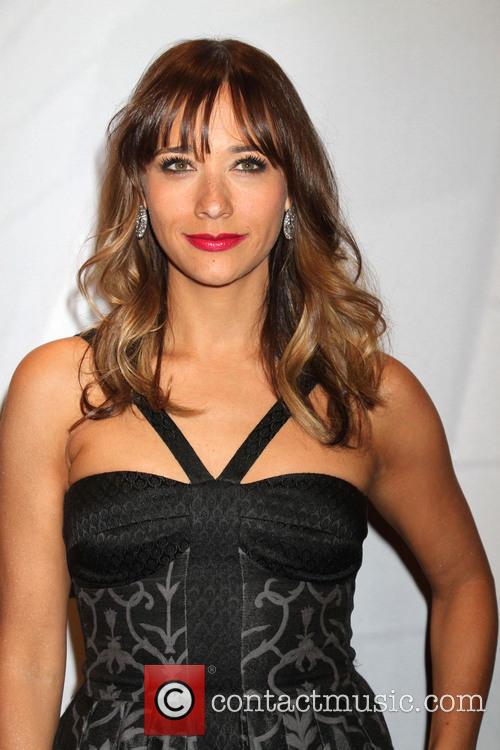 Rashida Jones has been with the show since the beginning.

In November, Pawnee City Council will be visited by another foreign element, played by none other than Kristen Stewart. Stewart’s one-off character is being billed as “ä richer and better dressed” version of Amy Poehler’s Leslie Knope. 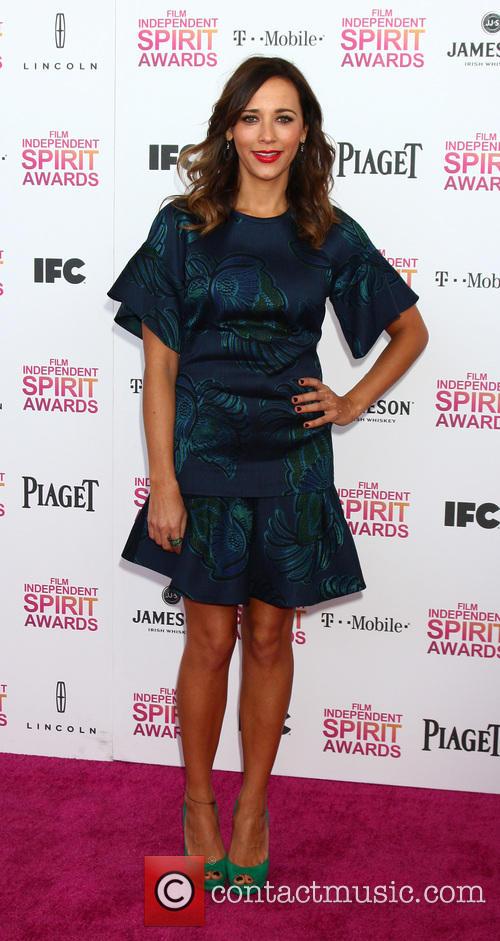