The '80s badboy had a few words of wisdom on Bieber's career.

Rob Lowe should probably keep his door locked from now because there are a fair few enraged Beliebers out there. The actor and former '80s teen idol spoke his mind on the Sunday episode of Oprah Prime, which included discussing his feelings towards current teen heartthrob and pop star, Justin Bieber. 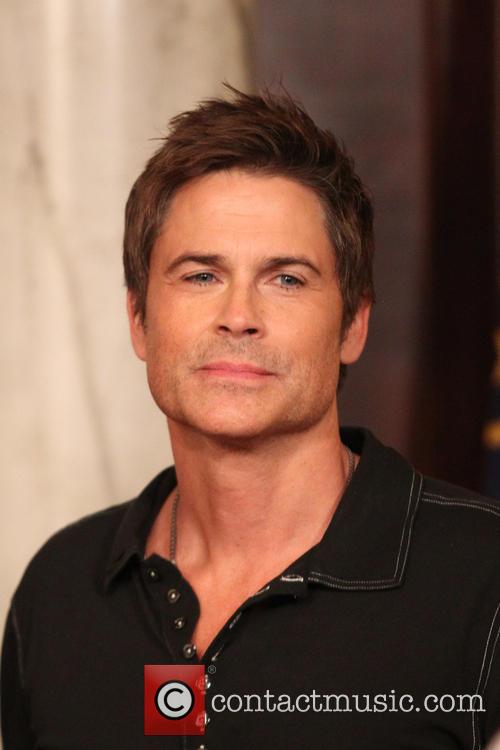 In all fairness to the Behind The Candelabra filmstar, it wasn't all words of criticism directed towards Bieber. "I have tremendous empathy," Lowe said of Bieber, referencing when he himself was Hollywood's big idol and object of attention for many a lusty teen fan.

Part of the group of young actors in the 1980's termed the "Brat Pack" by media, Lowe was known as the first celebrity sex tape star and headed to rehab to battle substance addiction. Sober since 1990, the actor has successfully revamped his life and his career and now has two sons with make-up artist Sheryl Berkoff. 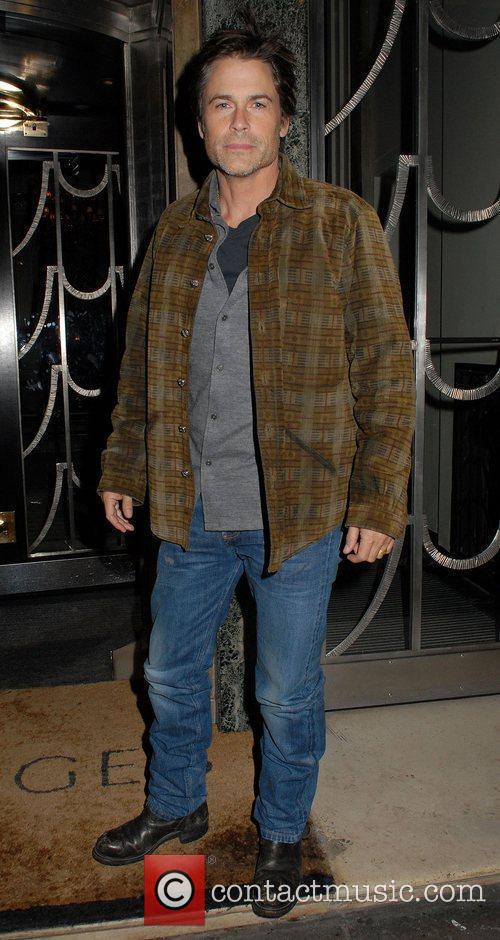 The Actor Said That Bieber's "Dark Secret" Is That No One Cares About His Music.

On Bieber, Lowe was tough but not cruel: "He makes really good music, he does, but I think he knows the dark secret, and the dark secret is 80 percent of his audience doesn't give a s**t about the music," he said of the 20 year-old 'Baby' singer, adding "And he knows it. It bums him out."

The Love Life author continued, "They care about lemming-think, and their girlfriends and who's oohing and aahing and screaming. It has nothing to do with what he's doing as an artist. He is the guy who is standing in front at a moment that they're going through a developmental thing. It's natural, it's all great, but if it wasn't him, it would be somebody else, like it was me." 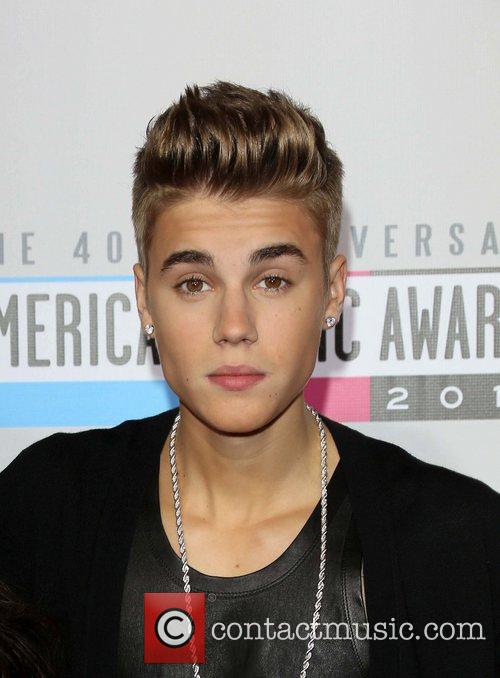 Justin Bieber's Fans Have Already Taken To The Internet To Defend The Singer's Music.

Known for his fevered section of fans called "Beliebers," Justin and his seemingly ne'er-do-well attitude towards authority has grated on those who don't buy into his fun-loving, party boy image. Particularly in the last year, Justin has provoked a great deal of criticism for a string of thoughtless acts that culminated at the beginning of 2014 when he was arrested under suspicion of DUI and assaulted a limo driver.

More: Bieber given extravagant gift by Birdman - but what was it?