Rob Lowe Signed Up To Take On JFK In New Biopic 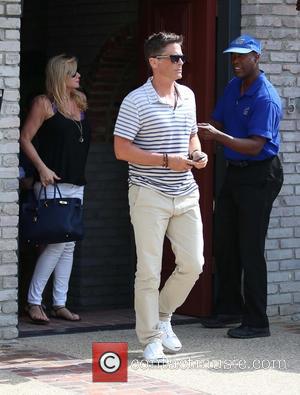 Actor Rob Lowe will take on one of his most famous roles to date, with the Parks and Recreation star lined up to portray the 35th President of the United States in the upcoming Bill O'Reilly helmed docu-drama Killing Kennedy. Variety reported that Lowe will be joined by co-stars Ginnifer Goodwin as Jacqueline Kennedy and Michelle Trachtenberg as Marina Oswald, Lee Harvey Oswald's wife.

Fresh from the success of the National Geographic's Killing Lincoln one-off, the network will follow-up the show with a tell-all account of the nation's second most famous assassination of all time. Clearly they have spared no expense by bringing in one of television's biggest stars to portray the deceased President, the show will be based on the O'Reilly novel of the same name and will follow the same formula used in Killing Lincoln.

Variety's report goes on to state that filming for the one-off special will begin in June this year, with the show expected to air on Nat Geo in November to coincide with the 50th anniversary of JFK's assassination. The docu-drama is likely to be one of many special on the assassination of President Kennedy, half a century after he was assassinated by former-Marine Oswald whilst being paraded through the streets of Dallas, Texas in an open top car.

President Kennedy was assassinated on 22 November, 1963, less than two years in his post as president. Although brief, his presidency is still one of the most fondly remembered and his death is constantly related to conspiracy theorists. The show is expected to air on November 22 2013. 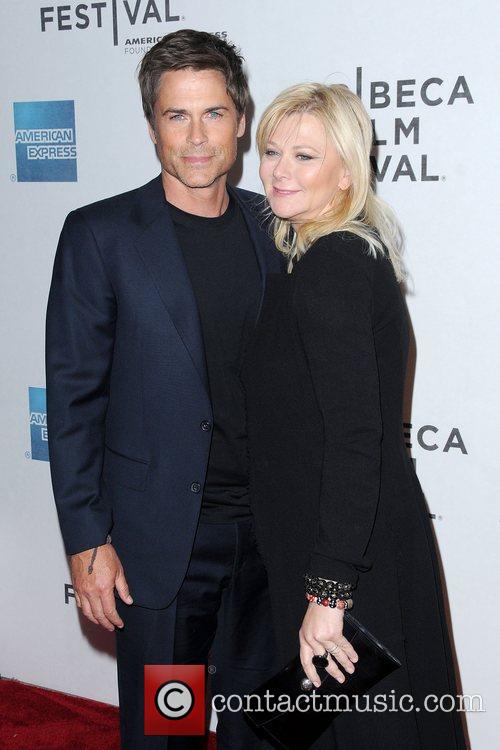