Everything from his career to his sex tape were fair game.

Rob Lowe is the latest subject of the infamous 'Comedy Central Roast', whereby a number of comedians, fellow actors, musicians and public figures took to ripping him apart piece by piece on Monday night (September 5th 2016). His friends and co-stars refused to hold back even in regards to his most scandalous moments. 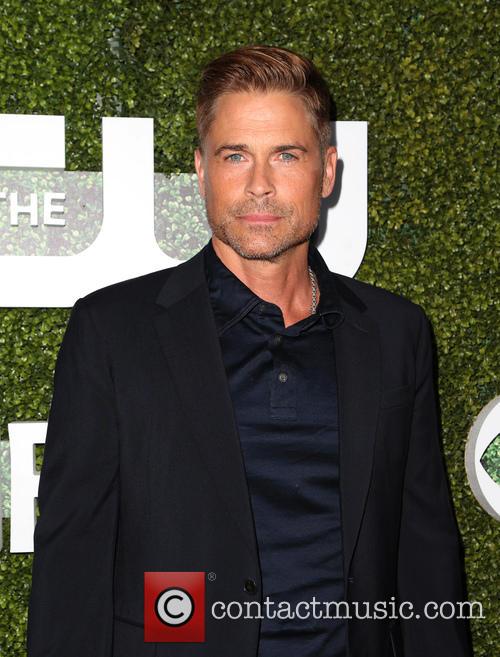 Rob Lowe parodies his own sex tape on his roast

The 'Parks and Recreation' star was mocked (to put it way too lightly) for everything from his waning career, his good looks, and his past indescretions including his leaked sex tape which featured him having sex with a 16-year-old girl in 1988.

The 'Comedy Central Roast of Rob Lowe' saw 'Saturday Night Live' comedian David Spade in particular deliver some pretty scalding digs. 'For years Rob Lowe had a sex addiction. But he cured by getting less famous', he said, and then the similar gag: 'Rob came up at a time when a sex tape could really ruin your career. But Rob had to do it the hard way: with his acting.'

Singer Jewel ripped into the actor with a song just for him to the tune of 'You Were Meant for Me'. 'Rob was so shocked/ On the Lyon's Den/ When I did not/ Want to kiss him/ You see, the problem, Rob, is you're such a wh**e/ You completely forgot/ We hooked up before', she sang, referring to the fact that Lowe mentioned in his memoir that she was the only girl in his history that didn't want to kiss him.

More: Justin Bieber's roast was one of the most brutal ever

Rob Lowe took it all in his stride, however, and even parodied the sex tape that destroyed his reputation in the 80s with a new video called 'Rob Lowe's Sax Tape' in which he is seen pretending to play a saxophone in his bedroom butt naked to the tune of 'Love Theme from St. Elmo's Fire'.