Lowe Devastated He Missed Out On 'Mcdreamy' 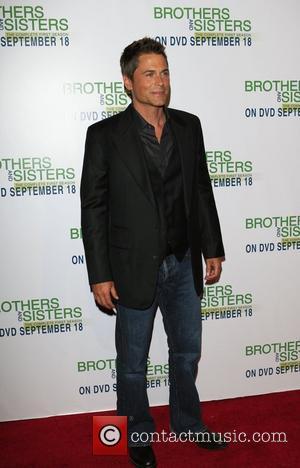 Actor Rob Lowe was devastated when he turned down the role of DR DEREK SHEPHERD in hit TV medical drama GREY'S ANATOMY, insisting he felt like shooting himself after the show became a hit. Lowe passed on the romantic lead role, which eventually went to Patrick Dempsey - and earned him the nickname Dr MCDreamy - and revived the actor's career. The ABOUT LAST NIGHT star laments, "(I) coulda been MCDreamy! It's an occupational hazard. "It's like Brad Pitt turns down The Matrix to go do Seven Years in Tibet. It happens to everybody. "The great thing is that Patrick Dempsey is so great in that part and he's such a great actor. "If I'd have done that I wouldn't be doing this great part and having this fun on (new TV series) BROTHERS AND SISTERS. It all works out."