The Kardashian brother responded to trending criticism about his weight.

Rob Kardashian has hit back at cruel jibes related to his weight that started trending on Twitter on Tuesday. The 27 year-old TV star was snapped for the first time in months leaving LA with his mother Kris Jenner and heading to Paris where he'll attend his sister Kim's marriage to rapper Kanye West. 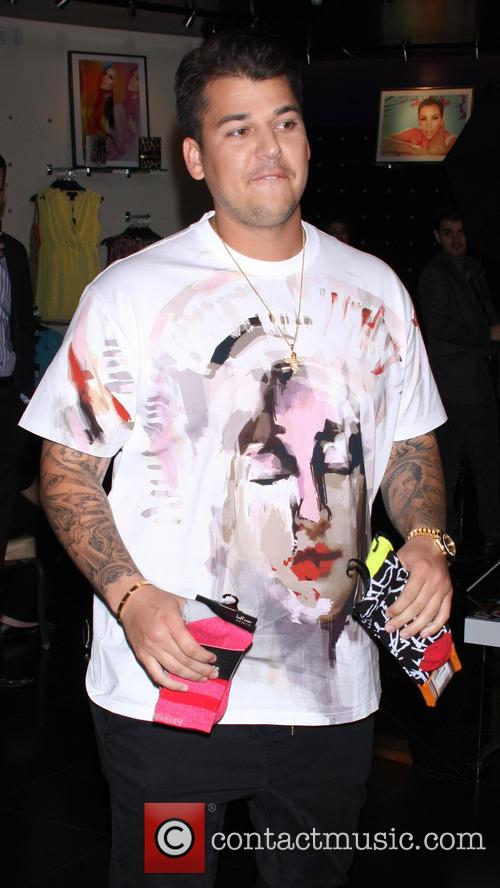 Rob Kardashian Has Hit Back At Fat Jibes With Emotionally-Charged Twitter Rant.

"so i found out i was trending for being fat... thank you all it really made my day :)" the wounded former model tweeted, adding "and to the blogs saying i went to fat camp or rehab LOL then why am i still fat u fools?? y'all must have run out of real news."

More: Rob Kardashian to move in with sister Khloe?

Rob continued his rant on the social site, denying rumours that he had sought help for emotional issues and weight struggles: "i don't believe in rehab or therapy or anything of that sort and second I'm a grown man and will work on myself when i choose," he explained.

so i found out i was trending for being fat... thank you all it really made my day :)

"I'm aware that I'm fat that def aint a surprise to me lol and my only therapy will be in the gym anyways had to say somethingggggggggg," the fledgling sock designer added. His sister Khloe quickly jumped into the ring to support her sibling, writing "I love you @robkardashian" and "Some of you people are disgusting for calling others names and picking on them."

"You should be ashamed of your self. Your words are cutting deeper then you know and are possible leaving lifetime scars!...What shallow souls some of you are. Its sickening to critique anyone off of their appearance. Grow up!" the loyal 29 year-old TV personality added. 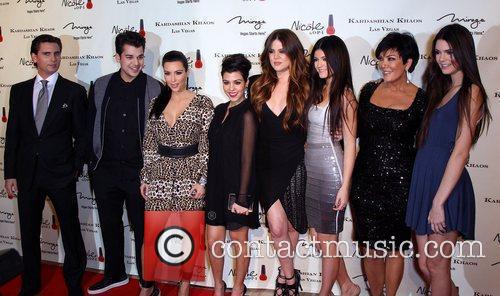 Both The Jenners & The Kardashians Are In Paris Gearing Up For Kim & Kanye's Wedding.

Noticing his sister's defensive rant, Rob replied "and i love you @khloekardashian ...................... but i don't want to love somebody else." The siblings' words come in the middle of a whirlwind of rumours which suggest that the Kardashian brother didn't want to attend Kim and Kanye's wedding because he was ashamed about his weight having gained a reported 100 pounds in the past year.