These couples definitely missed a trick.

Since Blac Chyna and Rob Kardashian came out as 'ChyRo', we've been marvelling over the idiocy of celebrity couple names. Some of them have a nice ring to it, but others are just pure lazy. We've decided to create some of our own couple names for celebrities - some are alternative versions of 'official' combos, and some are just brand new that people should definitely start using. 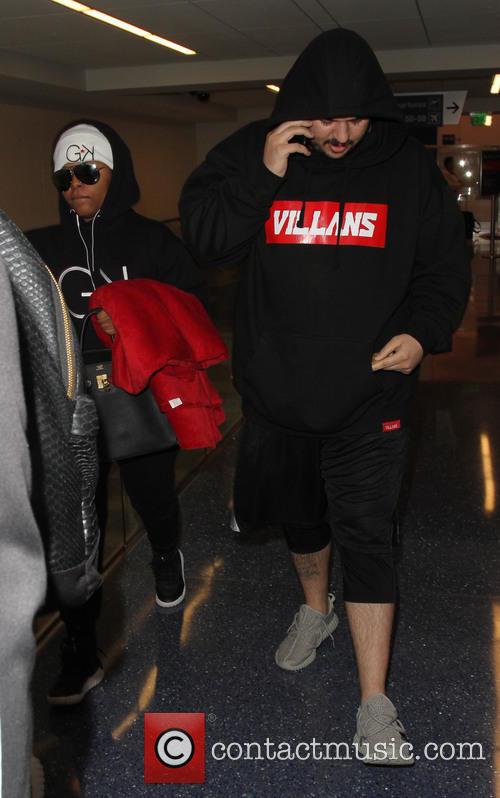 Rob Kardashian and Blac Chyna want you to call them ChyRo

Blac Chyna and Rob Kardashian - ChyRo or Blob? We definitely can't have been the only people who thought of the latter. The final result definitely took some creative manoeuvering on their part.

Kim Kardashian and Kanye West - KimYe or KaKi? Hereby dubbing thee in accordance to one of the most unflattering colours in the world. Because they flatter themselves enough.

Victoria Beckham and David Beckham - Posh and Becks or Pecks? Seriously, why is this one not used? Especially since it represents one of David's best body parts.

The Duke and Duchess of Cambridge - Wills and Kate or Kwills?  Because it's Harry Potter-esque, and they live in a castle...

Sharon and Ozzy Osbourne or Shazzy? They need a nickname of their own and this one is almost onomatopoeic in regards to their flamboyant lifestyle.

Beyonce and Jay Z or Bey Z? It sounds way cooler than either of their stage names.

Channing Tatum and Jenna Dewan Tatum or JanniTa? Because they're one of the cleanest cut couples around.

Lady Gaga and Taylor Kinney or LaTay? Sounds like a Starbucks coffee named after one of the quirkiest couples around.

John Krasinski and Emily Blunt or Jelly? A lot of cheating/artistic license got us to this one.

Blake Lively and Ryan Reynolds or Bryan? They're all about the traditional boys names; have you met their daughter James?

Chrissey Teigan and John Legend or ChrOn? From the Greek 'Chrono' which means 'time', as in : 'How many times do I have to tell you /Even when you're crying you're beautiful too.' #RelationshipGoals

George and Amal Clooney or The Clooney Tunes? We just couldn't resist this one...